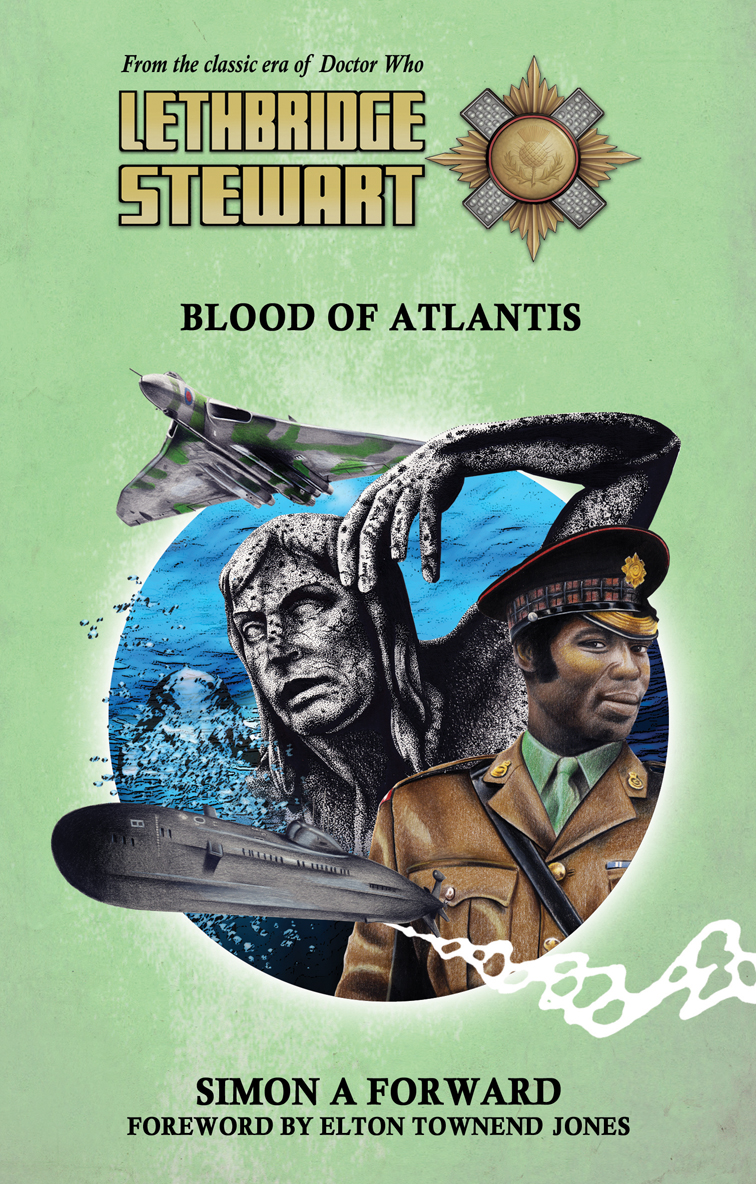 Could Atlantis really have arisen in the Aegean Sea?

Lethbridge-Stewarts nephew, Owain Vine, and a group of eco-protestor friends, are attempting to oppose an operation undertaken by Rolph Vorster, a ruthless South African mining magnate with his own private army, who is out to harvest as much Atlantean riches as he can.

Lethbridge-Stewart, along with Anne Travers, is called in to investigate a missing Russian submarine that appears to be connected to Atlantis, recruiting the colourful eccentric archaeologist, Sonia Montilla, along the way. All the while, Captain Bugayev and an undercover Spetsnaz team are investigating the fate of their governments missing submarine. A complication that could light a major fuse on the Cold War.

Meanwhile, Atlantis grows, and its reach is utterly inimical to human life.