< Blood of Atlantis
Night of the Intelligence > 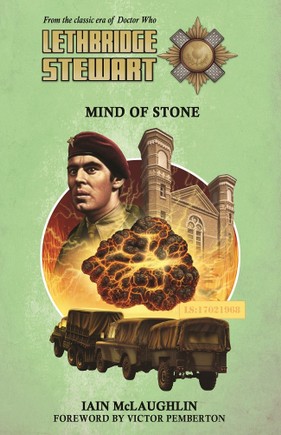 Brigadier Lethbridge-Stewart has been remanded to Woodworms Scrubs Prison, and his team have no idea why. Secrecy surrounds his case, but his team barely have a chance to process anything before they are sent on a mission to Egypt.

Why does it seem like Lethbridge-Stewart is going out of his way to court trouble from the prison's most notorious inmates? And what does it have to do with well-known gangster Hugh Godfrey?

In the Ptolemaic Museum of Cairo, Anne Travers and her team are trying to uncover the mystery surrounding some very unusual stone statues.

One thing connects these events; the cargo transported by Colonel Pemberton and Captain Knight in August 1968.