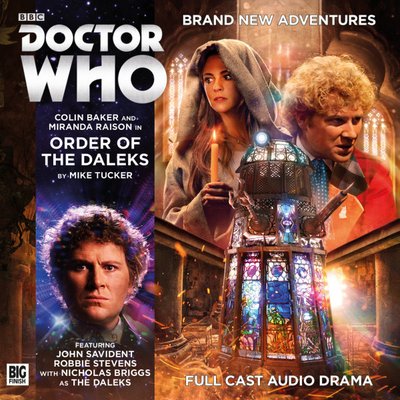 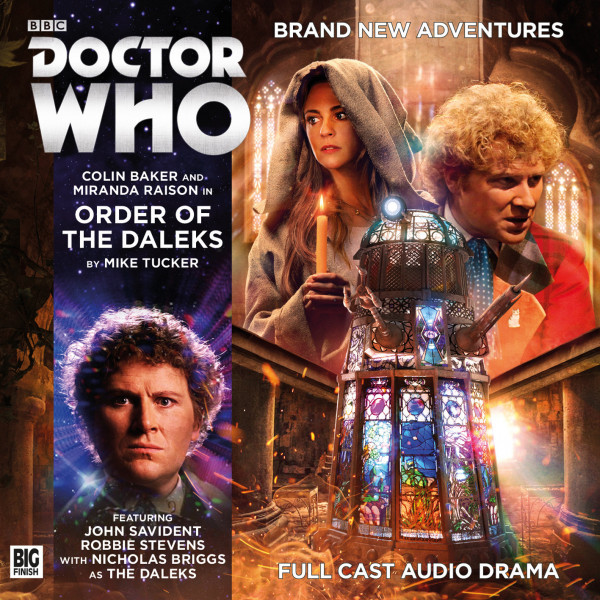 In the Galactic Census, idyllic Strellin is recorded as a Grade Three planet - its inhabitants possessing neither advanced technology, nor knowledge of other worlds. Accordingly, Strellin is protected: landings by off-worlders are strictly prohibited. Unless, of course, those off-worlders are officials of the Galactic Census itself, come to investigate the origin of a mysterious sub-space signal - a signal no native of Strellin should be able to send...

Breaking all local by-laws, the time-travelling Doctor and his companion L/Wren Mrs Constance Clarke (AWOL) have only just landed on Strellin, too. But they and the Census officials aren't the only off-worlders to have come here. Inside a nearby monastery, the monks of the reclusive Brotherhood of the Black Petal are guarding a strange and terrible secret. Something that might bring disaster not just to Strellin, but to every civilised world in the galaxy!