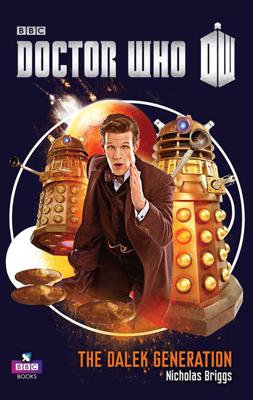 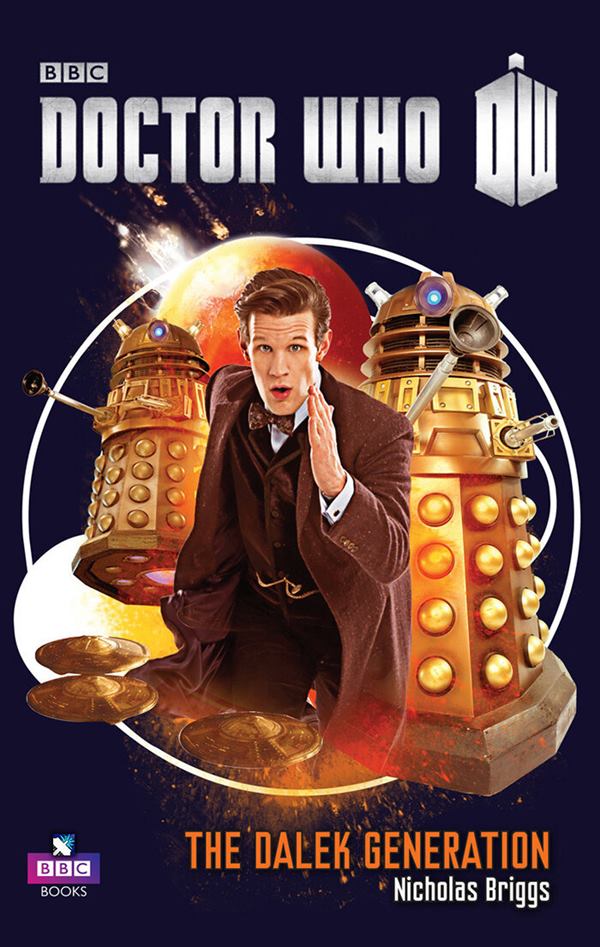 "The Sunlight Worlds Offer You A Life of Comfort and Plenty. Apply now at the Dalek Foundation." Sunlight 349 is one of countless Dalek Foundation worlds, planets created to house billions suffering from economic hardship. The Doctor arrives at Sunlight 349, suspicious of any world where the Daleks are apparently a force for good - and determined to find out the truth. The Doctor knows they have a far more sinister plan - but how can he convince those who have lived under the benevolence of the Daleks for a generation? But convince them he must, and soon. For on another Foundation planet, archaeologists have unearthed the most dangerous technology in the universe... A thrilling, all-new adventure featuring the Doctor as played by Matt Smith in the spectacular hit series from BBC Television.