< The Scales of Injustice
The Sands of Time > 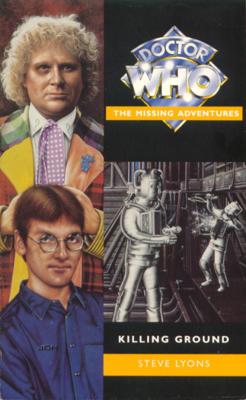 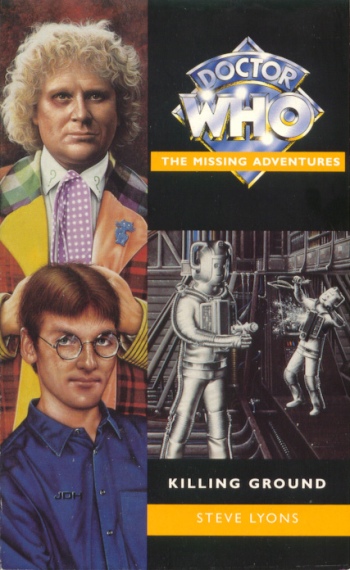 Killing Ground was the twenty-third novel in the Virgin Missing Adventures series. Continuing on from the final events of author Steve Lyons' Time of Your Life, it showed what happened when the Sixth Doctor gave Grant Markham his "one trip" in the TARDIS a journey back to Markham's home of Agora.

Unlike Time, however, Ground featured Markham as a prominent narrative element, and the book jacket formally dubbed him a "companion". Still, it proved to be his final outing in a licensed work, despite the fact that it ended in a way that promised more adventures for Markham and the Doctor.

Notably, it was one of only three novels published under Virgin Publishing's control of the Doctor Who licence to feature the Cybermen. The others were The Crystal Bucephalus and Iceberg.