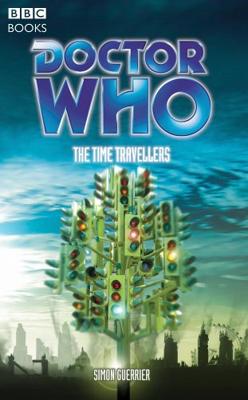 "Have you ever thought what it's like to be wanderers in the fourth dimension, to be exiles?"

24 June, 2006. The TARDIS has landed in London. Ian and Barbara are almost back home. But this isn't the city they knew. This city is a ruin, torn apart by war. A war that the British are losing.

With his friends mistaken for vagrants and sentenced to death, the Doctor is press-ganged into helping perfect a weapon that might just turn the tables in the war. The British Army has discovered time travel. And the consequences are already devastating.

What has happened to the world that Ian and Barbara once knew? How much of the experiment do the Doctor and Susan really understand?

And, despite all the Doctor has said to the contrary, is it actually possible to change history?