< The Eleventh Tiger
The Algebra of Ice > 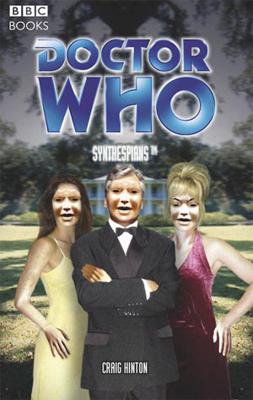 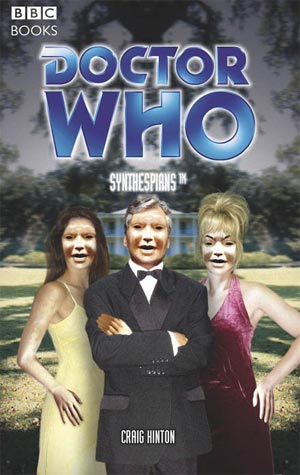 "We've been colonising planets for a thousand million years," she said, turning to the camera and giving her trademark smile. "All right, Mr. Matheson ? I'm ready for my close-up."

In the 101st century, nostalgia is everything. Television from the 20th century is the new obsession, and Reef Station One is receiving broadcasts from a distant Earth of the past, transmitting them to a waiting audience.

When the Sixth Doctor and Peri arrive on Reef Station One, they find a fractured society, totally dependent on film and television. They also discover that the Republic's greatest entrepreneur Walter J. Matheson is in league with one of the Doctor's oldest enemies.

As the alien influence spreads its tentacles throughout the Republic, the Sixth Doctor and Peri must unravel the link between Walter J. Matheson's business empire and the invaders. Because, if they don't, they'll end up in the deadliest soap opera of all time.