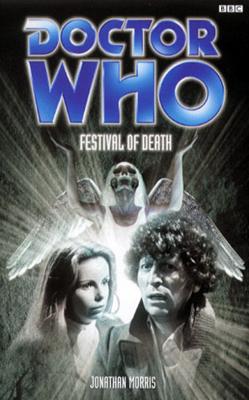 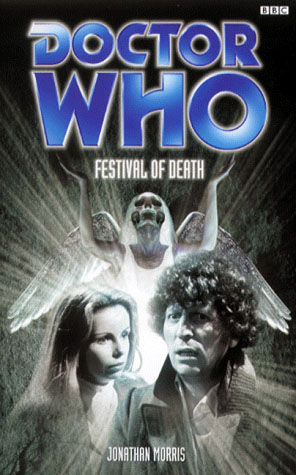 The Beautiful Death. The ultimate theme-park ride. For twenty galactic credits, you can find out what it's like to be dead.

But something has gone wrong. Visitors expecting a sightseeing tour of the afterlife have been transformed into mindless zombies, set on a killing rampage.

The TARDIS arrives in the aftermath of the disaster and, to the Doctor's baffled delight, he is immediately congratulated for saving the population from certain and terrible destruction.

The only problem is, he hasn't actually done it yet.

Aided and abetted by a drug-addled hippie lizard, a hard-hitting investigative reporter and a suicidal ship's computer, the Doctor has no choice but to travel back in time and discover exactly how he became a hero.