< Doctor Who: The Dangerous Book of Monsters
The Official Quotable Doctor Who: Wise Words From Across Space and Time > 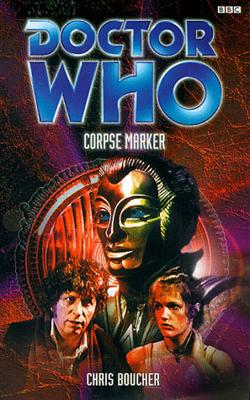 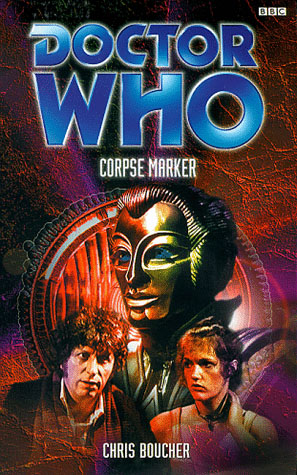 Long ago and far away, the Doctor and Leela faced the Robots of Death...

To a society dependent on robots, the news that these benign, tireless, obedient labourers could be turned into killers would cause panic. So it was kept a secret. In Kaldor City, only the three survivors of the Sandminer massacre know the truth. But now, several years later, they are beginning to show signs of mental breakdown. And once again, the robots are being programmed to kill. Can the dead genius Taren Capel possibly be involved in this new outrage?

Worst of all, this time the deadly robots are not confined to a Sandminer. This time they are loose in Kaldor City. And this time, unless the Doctor and Leela can stop them, they really will destroy the world.