The Official Quotable Doctor Who: Wise Words From Across Space and Time 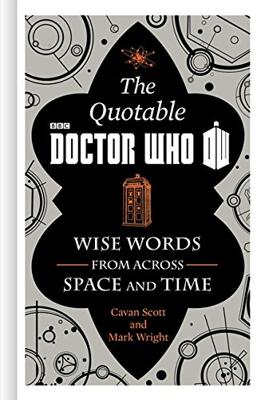 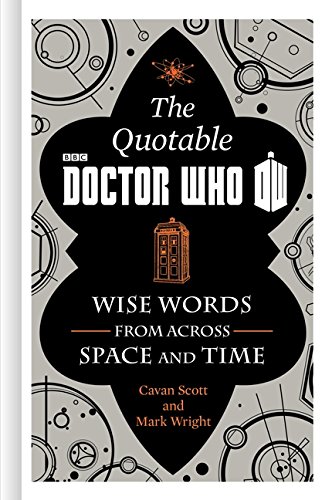 The first-ever collection of the most intelligent, strangest, mysterious, and wonderful quotes from all fifty years of the BBC America hit television series Doctor Who.

Over the years, Doctor Who has become one of the most popular science fiction series to date, with an ever growing and extremely dedicated fan base. Now for the first time, fans can enjoy a plethora of their favorite memorable quotes and wisest words spoken throughout the series from the first episode to the most recent season starring Matt Smith. The Official Quotable Doctor Who is an insightful and unique look into the exciting universe of Doctor Who like never before!

The quotes will be compiled into nine chapters that each focus on a reoccurring theme or subject from the series. The book includes hundreds of the series' most quoted words on the human race, tools, power, corruption, war, space travel, historical celebrities the Doctor and his encounters, and many more. It will also feature running artwork by popular Doctor Who Magazine illustrator Ben Morris. This book truly is a must have for the ultimate Doctor Who fan.