The Room With No Doors 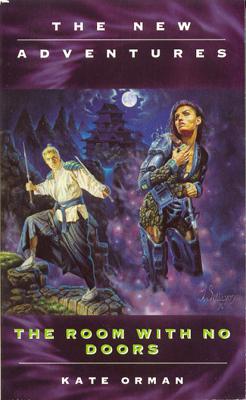 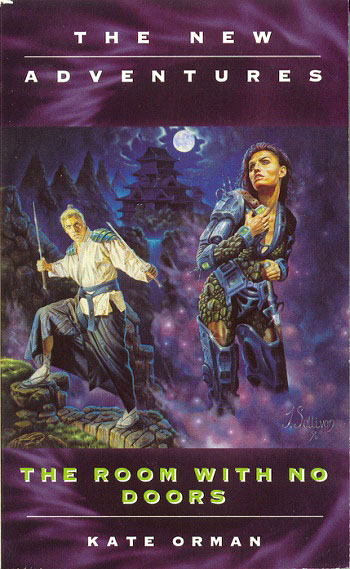 The Doctor and Chris travel to 16th-century Japan, a country gripped by civil war as feudal lords vie for control. Anything could tip the balance of power. So when a god falls out of the sky, everyone wants it. villagers are healed and crops grow far too fast, the Doctor and Chris try to find the secret of the miracles -- before the two rival armies can start a war over who owns the god. Chris soon finds himself alone -- except for an alien slaver, a time-travelling Victorian inventor, a gang of demons, an old friend with suspicious motives, a village full of innocent bystanders, and several thousand samurai.