< Bad Therapy
The Room With No Doors > 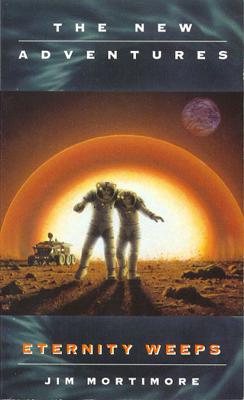 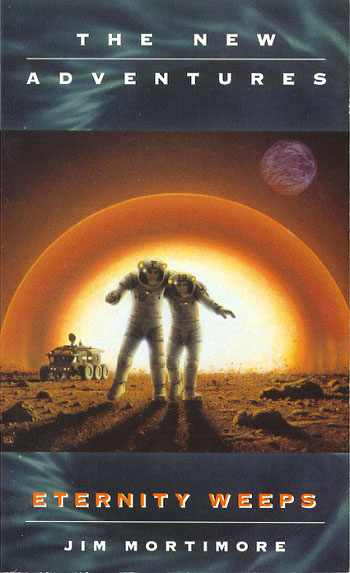 "The flood is come! Oh God save us all; the day of judgement is come!"

Turkey, 2003: Bernice and Jason join two rival expeditions attempting to find Noah's Ark. While one team follows the Bible and its own beliefs, the other relies on a more exact science - but both paths lead to the same revelation. And, as the region moves ever closer to war, they uncover the key to a timeless mystery and a terrible secret.

The Seventh Doctor and Chris are called in to a situation fast getting out of control, as countless numbers flee a biological terror. The world is about to undergo a new genesis. While Chris gets himself a job with NASA, the Doctor must unravel the ties between Mount Ararat, the moon, and an ancient exodus.

Mankind faces apocalypse. But can the aid of a far older race, alongside companions past and present, prevent the planet being twisted into the image of a long-dead world?