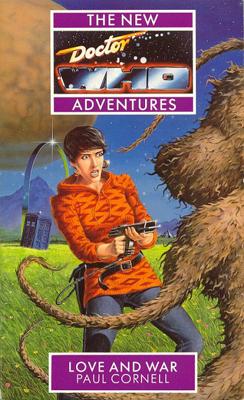 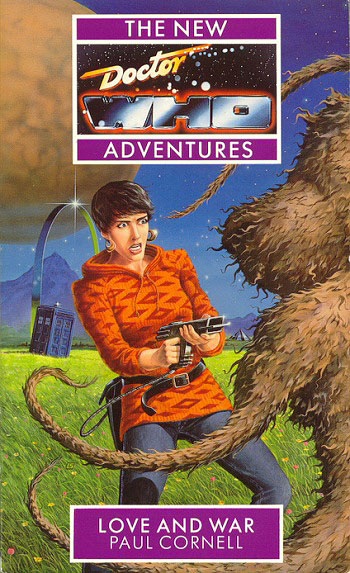 On a planet called Heaven, all hell is breaking loose.

Heaven is a paradise for both humans and Draconians ? a place of rest in more ways than one. The Doctor comes here on a trivial mission ? to find a book, or so he says ? and Ace, wandering alone in the city, becomes involved with a charismatic Traveller called Jan.

But the Doctor is strenuously opposed to the romance. What is he trying to prevent? Is he planning some more deadly game connected with the mysterious objects causing the military forces of Heaven such concern?

Archaeologist Bernice Summerfield thinks so. Her destiny is inextricably linked with that of the Doctor, but even she may not be able to save Ace from the Time Lord's plans.

This time, has the Doctor gone too far?