Interference - Book Two - The Hour of the Geek 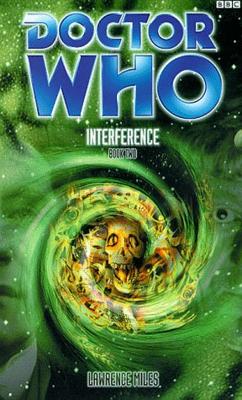 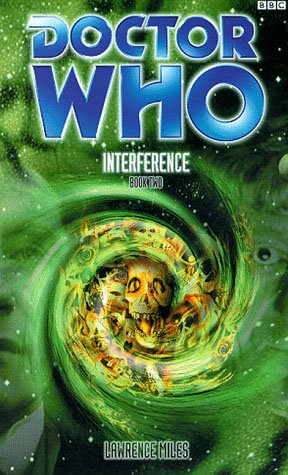 They call it the Dead Frontier. It's as far from home as the human race ever went, the planet where mankind dumped the waste of its thousand-year empire and left its culture out in the sun to rot.

But while one Doctor faces both his past and his future on the Frontier, another finds himself on Earth in 1996, where the seeds of the empire are only just being sown. The past is meeting the present, cause is meeting effect, and the TARDIS crew is about to be caught in the crossfire.