< Autumn Mist
Interference - Book Two - The Hour of the Geek > 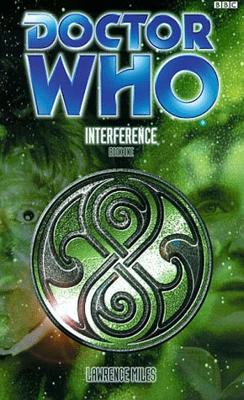 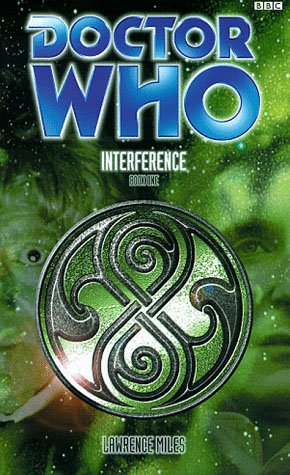 Five years ago, Sam Jones was just a schoolgirl from Shoreditch. Of course, that was before she met up with the Doctor and found out that her entire life had been stage-managed by a time-travelling voodoo cult. Funny how things turn out, isn?t it?

Now Sam's back in her own time, fighting the good fight in a world of political treachery, international subterfuge, and good old-fashioned depravity. But she?s about to learn the first great truth of the universe: that however corrupt and amoral your own race might be, there?s always someone in the galaxy who can make you look like a beginner.

Ms Jones has just become a minor player in a million-year-old power struggle... and as it happens, so has the Doctor.

Both of him, actually.