< The Eight Doctors
The Bodysnatchers > 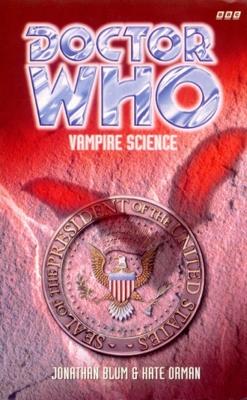 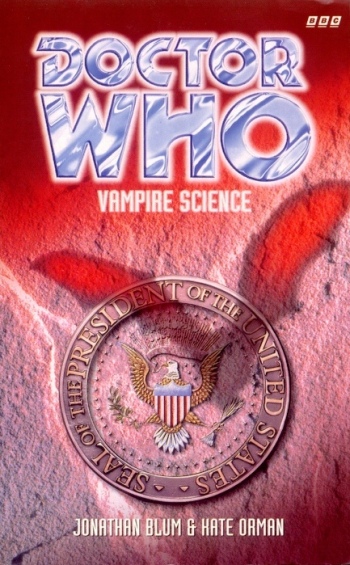 In the days when the Time Lords were young, their war with the Vampires cost trillions of lives on countless worlds. Now the Vampires have been sighted again, in San Francisco. Some want to coexist with humans, using genetic engineering in a macabre experiment to find a new source of blood. But some would rather go out in a blaze of glory ? and UNIT's attempts to contain them could provoke another devastating war.

The Doctor strikes a dangerous bargain, but even he might not be able to keep the city from getting caught in the crossfire. While he finds himself caught in a web of old feuds and high-tech schemes, his new companion Sam finds just how deadly travelling with the Doctor can be.