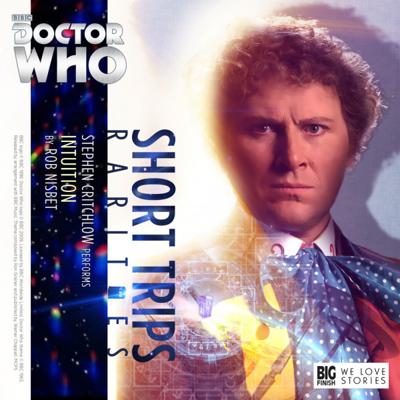 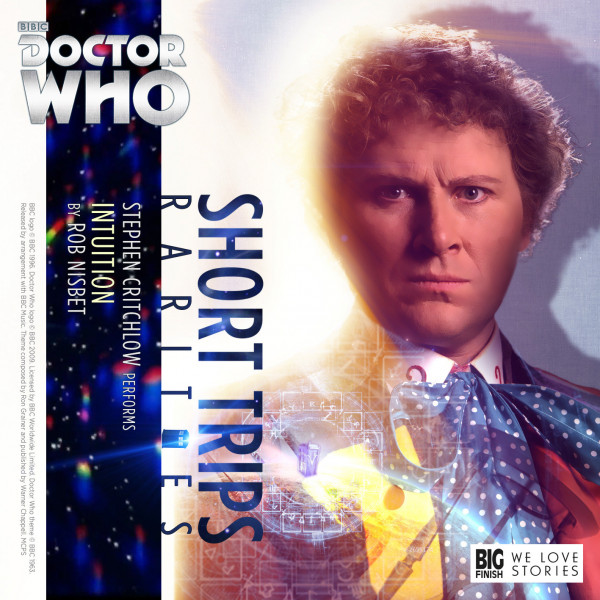 The Sixth Doctor and Mel are in the Swiss mountains for some rest and relaxation after recent exertions. But soon the Doctor finds himself involved in a mystery, as those working in the resort's hospitality prove preternaturally willing to help.

Is it just mere chance? The Doctor's intuition is that something is wrong: but intuition could be the very problem here...