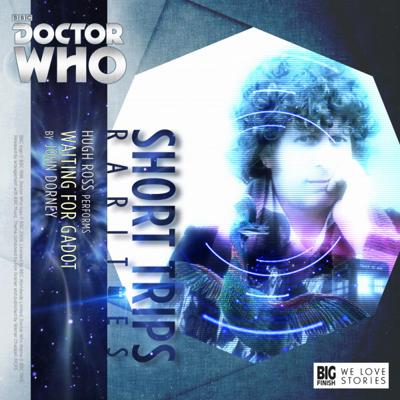 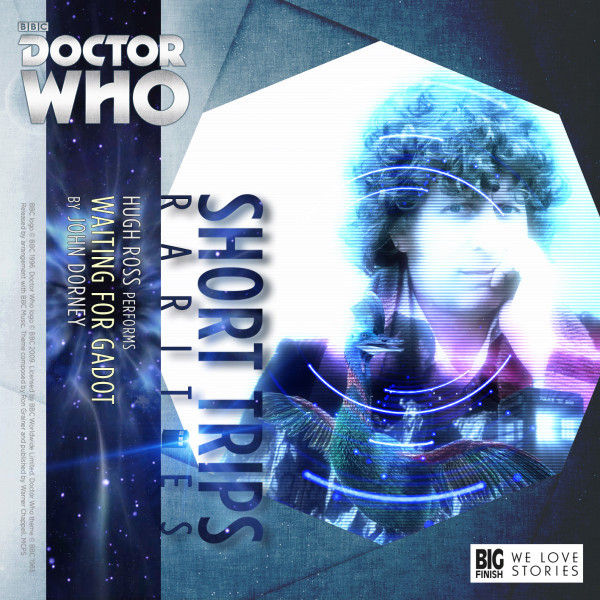 Waiting For Gadot is a 2014 Big Finish Short Trips audio short story. It was released as a subscriber-only download, available to subscribers who purchased Mask of Tragedy and Signs and Wonders.

The title of this story is a reference to the play Waiting for Godot by Samuel Beckett.

On 29 September 2017, this story was made available for general release as part of the Short Trips Rarities range, with a new cover by Tom Saunders.

Summary
"A roaming alien doctor I can smell a series in this!"

EarthCom cameraman Marsh is a man on a mission: to film some incredibly rare wildlife on a remote world. But life on this planet is both busier and quieter than expected: and it holds Marsh's future in its grasp...