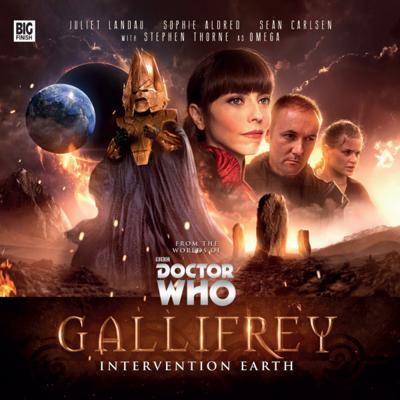 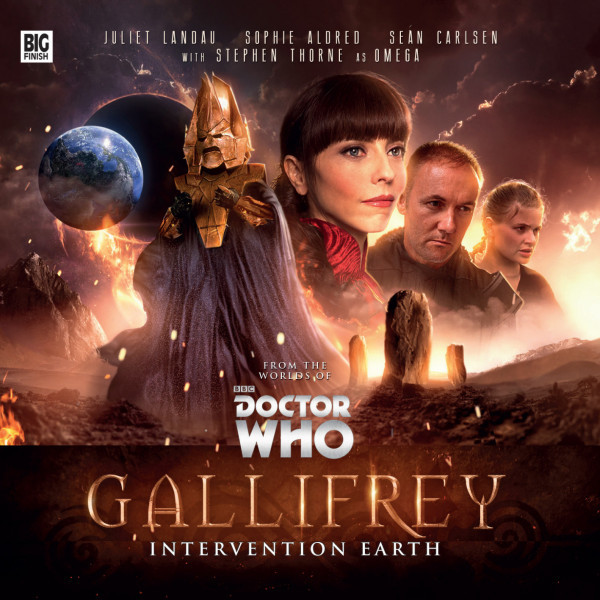 Romana is approaching her final term of office, and hopes to leave her world in a state of peace and harmony. Narvin is concerned about the implementation of a controversial Precog programme, one that seeks to predict the Time Lords' future. Ace is an operative for the Celestial Intervention Agency, having learned the art of interference from one of the best...

And somewhere, across the stars, an ancient force is stirring: one of the Time Lords? greatest heroes is returning to our universe. But he may also prove to be their greatest threat.

When the history of Earth is threatened, and an ancient conspiracy reaches the heart of Time Lord government, can even Romana's closest allies truly be trusted?

Time will tell... but by then, it may already be too late.