Night of the Triffids 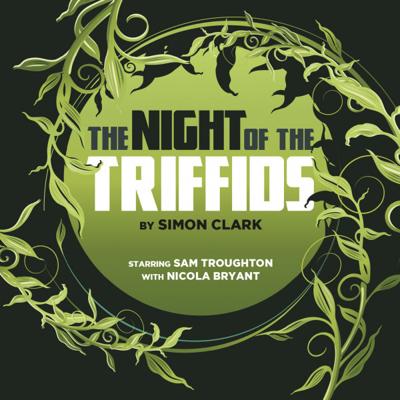 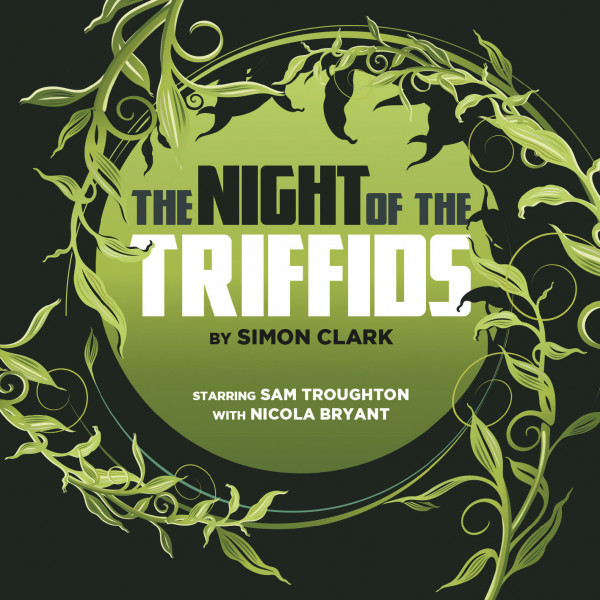 On the Isle of Wight, a colony of survivors wakes to a world plunged into darkness. Before long, the triffids, thought safely out of the way on the mainland, attack... In John Wyndham’s classic bestseller The Day of the Triffids the world has been overwhelmed by killer plants. As the novel ends, Wyndham’s narrator scientist Bill Masen is escaping, with his wife and four-year-old son, to the Isle of Wight where a small colony of survivors is holding out. Simon Clark’s sequel picks up the story twenty-five years on.

The survivors are safe, for the time being at least, on their island, where they have continued efforts to combat the triffids, while also striving in various ways to build a new civilization. Elsewhere in the world, similar colonies cling to survival, while the triffids persist in their attempts to destroy humanity.

One morning Bill Masen's son, David, now grown up, wakes to a world plunged into darkness. Now, the triffids have an advantage over humanity.