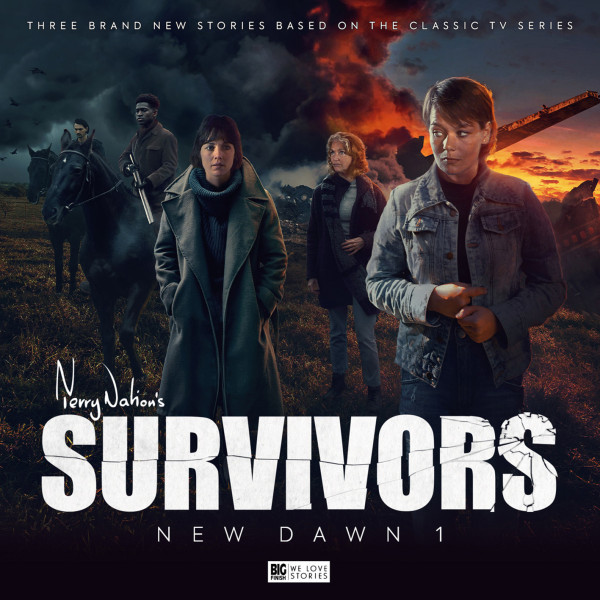 The world has ended. The pandemic crossed continents, sparing only a fraction of the global population. The survivors are now trying to pick up the pieces and rebuild society to create a new future. But with only a handful of towns and cities starting to rise from the ashes, and governance and law-making in a fragile, fledgling state, everyone must start over. And the worst of human nature has survived along with the best.

Abby Grant and Jenny Richards return to an England devastated by disease, and face a renewed fight for survival...

Based on the format created by Terry Nation