Time And the Rani 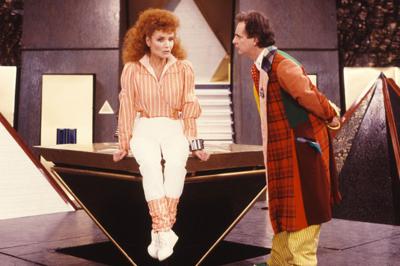 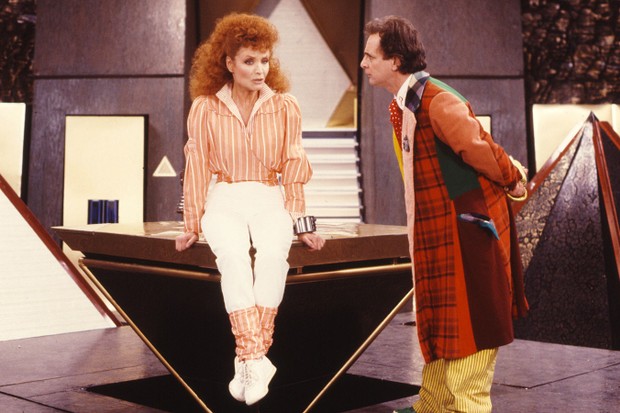 The Rani has taken control of the planet Lakertya and forced the peaceful Lakertyans to build a rocket silo-cum-laboratory base into a cliff face. She is aided by the Tetraps, a race of bat-like creatures, and plans to fire a rocket loaded with loyhargil, a substance with the same properties as strange matter, at an asteroid completely composed of the latter.

As a preliminary to this she has created a huge artificial brain and kidnapped a number of geniuses - including Pasteur and Einstein from Earth - to imbue it with the ability first to identify and then to calculate the correct way to create loyhargil for her in the laboratory. The newly-regenerated Doctor and Mel manage to stop her and the planet is saved. The Rani is captured by the Tetraps, who decide to take her as a prisoner back to their home world.