< The Face of Evil
The Talons of Weng-Chiang >

The Robots of Death 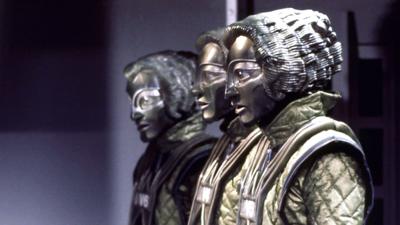 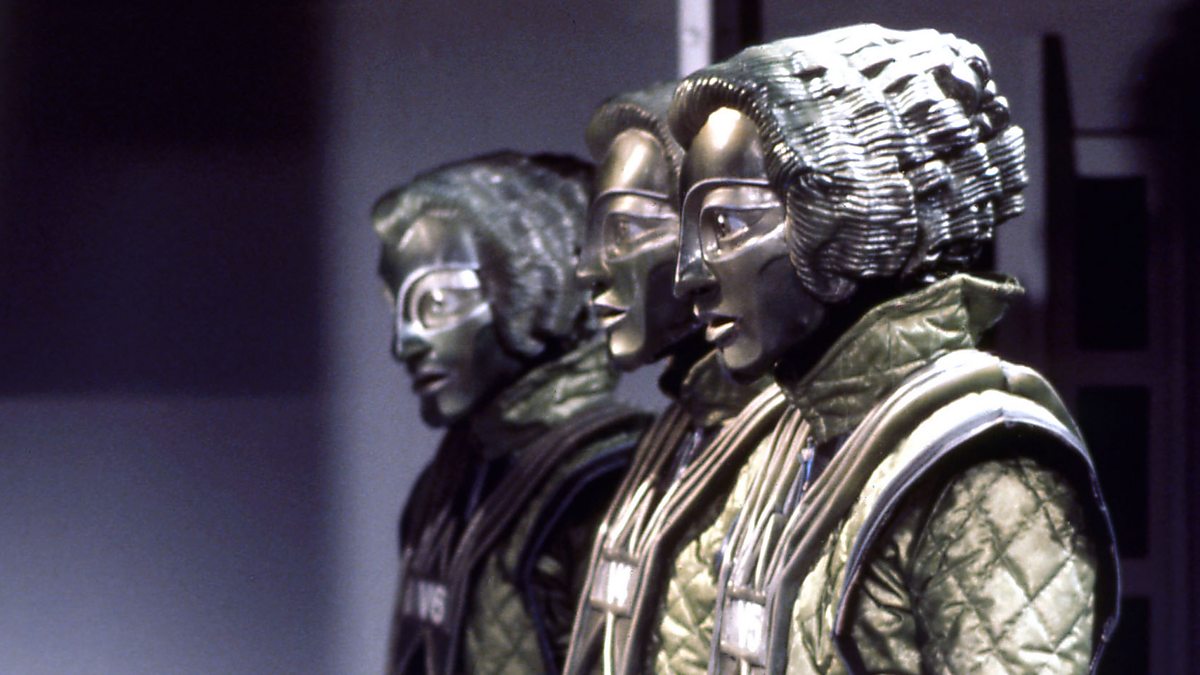 The TARDIS materialises on board a massive sandminer vehicle combing an alien world for precious minerals. The miner is run by a small human crew with the aid of numerous robots split into three classes: Dums, Vocs and a single controlling Super Voc. The crew are being picked off one by one by an unseen killer.

The Doctor and Leela immediately come under suspicion but are able to convince two undercover government agents - Poul and his robot associate D84, a Super Voc posing as a Dum - that they are innocent. The real culprit is one of the human crew, Dask, who is in truth the scientist Taren Capel. Raised by robots, Capel regards them as superior to humans and has been reprogramming those on board with orders to kill the other members of the crew.

He is tricked by the Doctor into outlining his plans for conquest while a helium canister discharges itself into the room, and is consequently killed by one of the robots as it can no longer recognize his voice.