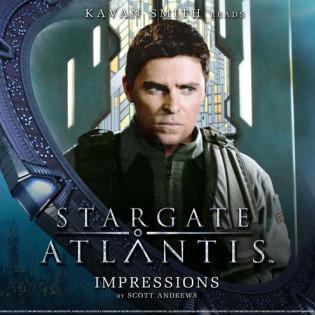 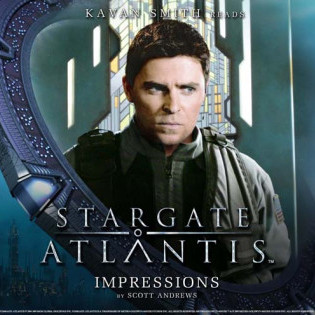 "I've painted this city from every angle - inside, outside, day, night. I suppose you could say I'm trying to tell its story."

Plagued by blackouts, painting strange pictures in his sleep, Major Evan Lorne begins to fear that he's losing his mind. Has the stress of life in the Pegasus galaxy pushed him over the edge? Then, when Atlantis itself begins to behave strangely, the Major wonders if something else entirely is going on. But with his behaviour becoming increasingly erratic, who can he trust? And can the soldier convince his colleagues that the answer lies in his paintings?