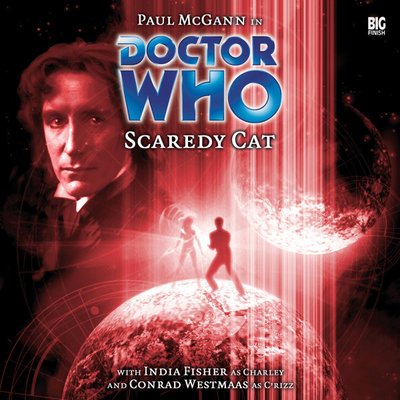 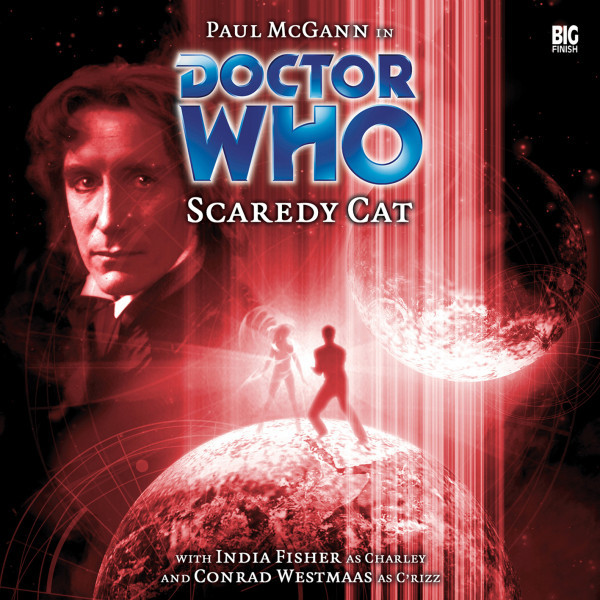 "Yaranaa - it means literally, 'the soul of the vengeful' - those whose lives have been cut short early and died with empty hearts"

Millennia ago, the people of the planet Caludaar pledged never to set foot on their sister planet Endarra. But what secrets does the planet hold? There are laws even the Doctor won't break. And while C'rizz learns that some tragedies can't be averted, Charley must decide who the enemy actually is.

For death walks on Endarra, and this time she won't be denied.