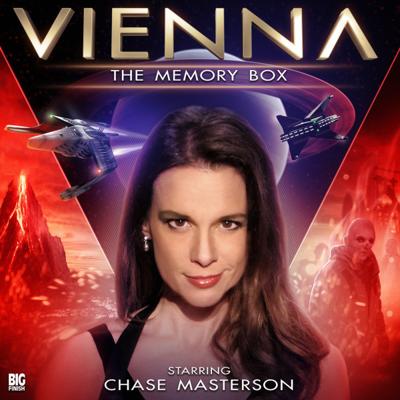 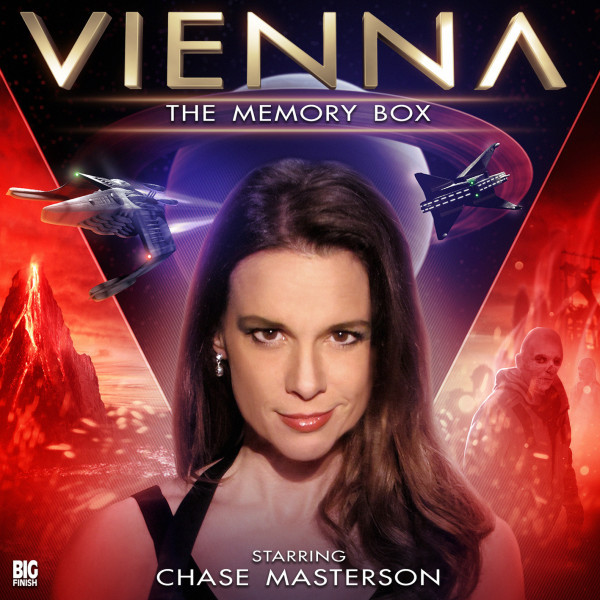 Berkeley Silver, one of the richest men in the Earth empire, lies dead in the Penthouse Suite of the Galileo space-hotel. Law Enforcement Officers Detective Captain McGinnis and Detective Sergeant Mead are called in to investigate – but it seems to have been the perfect crime. Even when subjected to a memory scan, everybody in the space-hotel has an alibi for the murder.

Which means it can only have been the work of one woman. The most accomplished – and the most glamorous – bounty hunter in the galaxy. Her name is Vienna Salvatori. And she has a little rule; nobody gets to hear her name and live...