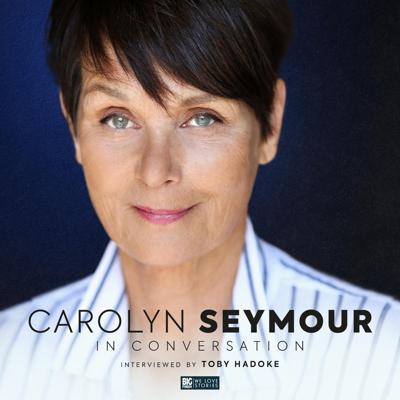 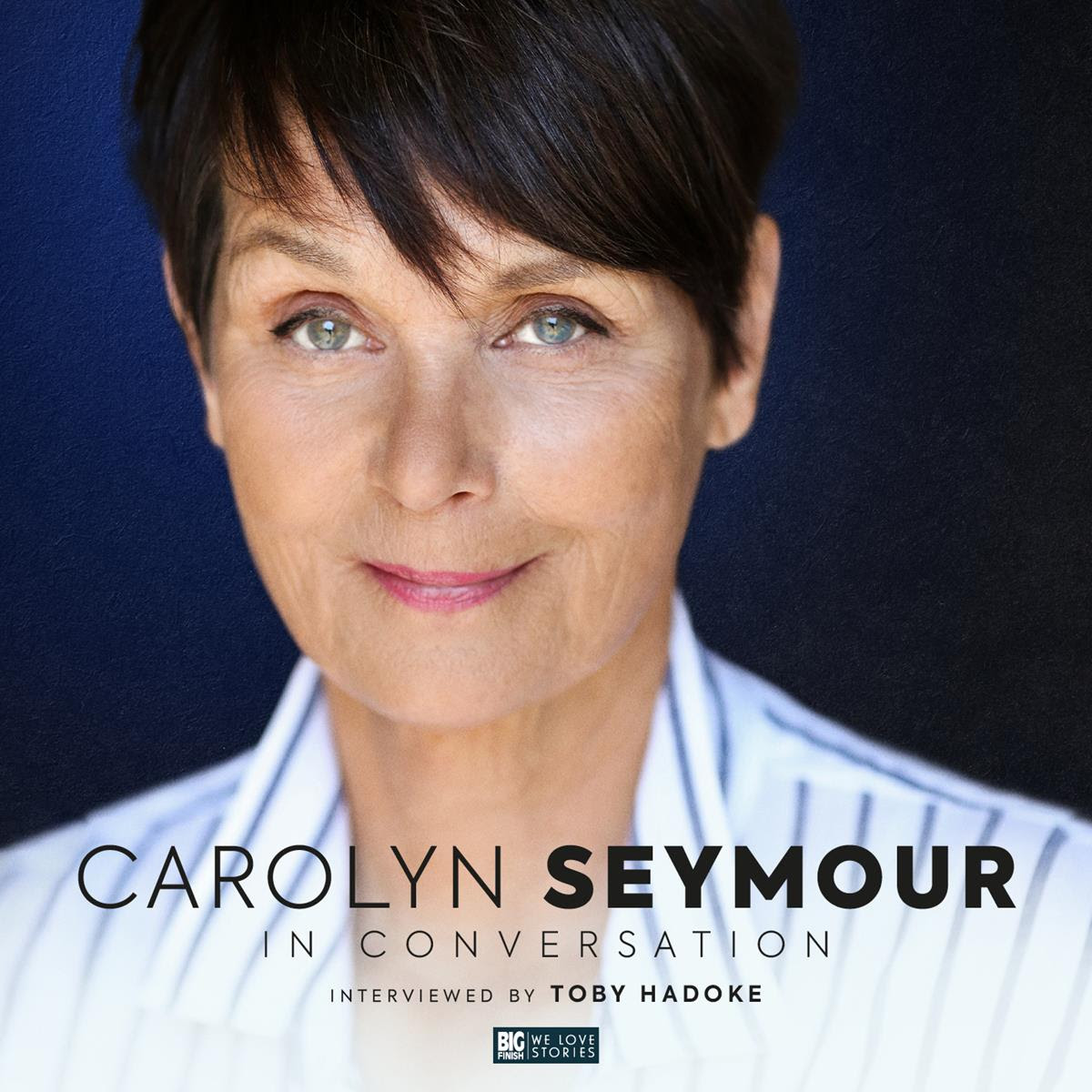 Known best to Big Finish listeners as Abby Grant in Survivors, Carolyn Seymour is an actress who is equally at home in a Hollywood blockbuster, a British cult comedy or drama series. She played Jenny in Take Three Girls, Zita in the Steptoe & Son movie, and starred on the silver screen alongside Peter O'Toole, Albert Finney and Michael Keaton in a career that has lasted five decades.

Now she opens up in an exclusive two-hour interview with writer, actor and comedian Toby Hadoke, talking with openness and honesty about her astonishing career and life outside of the spotlight.

Please note release contains discussion of alcoholism and attempted suicide and therefore is not suitable for younger listeners.