< Whoniverse: An Unofficial Planet-by-Planet Guide to the World of the Doctor
Team TARDIS Diaries Vol 4 >

Doctor Who: The Whoniverse: The Untold History of Space and Time 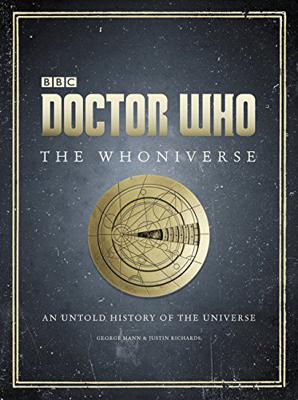 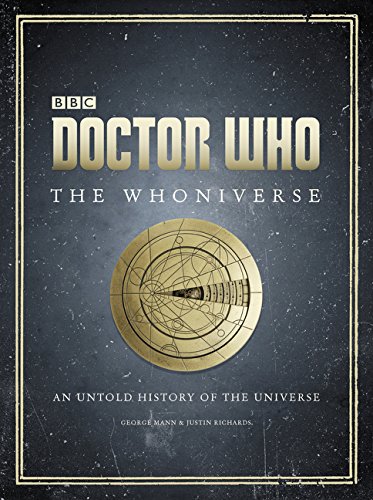 Complete with full-color illustrations, maps, charts, and artifacts, the definitive, essential companion to the Doctor’s worldand many more.

Doctor Who: The Whoniverse is a never-before-seen history of the Human Racefrom the formation of the Earth around the Racnoss eggs, and the creation of life by the destruction of the last Jagaroth spaceship, through to the eventual expansion of the sun and end of the world and beyond to the New Earth, and Utopia.

Along the way, the book explores the untold histories of other planets and other lifeforms as they have interacted with humanity. We examine the Daleks and Cybermen, the Time Lords and the Sontarans, the Ice Warriors, Silurians, Weeping Angels, and many, many more. Additionally, we visit Gallifrey and Skaro, Mondas and Telos, Mars and Sontar.

Filled with full-color illustrations, maps, charts, and artifacts throughout, Doctor Who: The Whoniverse is a treasury of accumulated knowledge, scholarly erudition and accumulated folk wisdom from the worlds of Doctor Who.

Doctor Who: The Whoniverse explores:

Early HistoryFrom 10,000 BC and the discovery of the secret of fire, through the Roman Empire;
GallifreyThe rise of the Time Lords;
The UNIT EraEarth under attack from alien invasions;
The CyberwarsThe Wheel in Space and Revenge of the Cybermen;
Earth’s Galactic EmpireStarting in present day through the rise of Earth’s Empire as seen in Frontier in Space;
And much more!