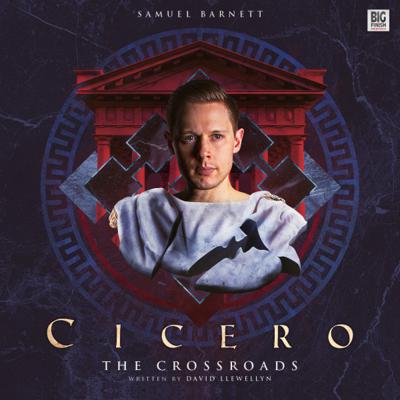 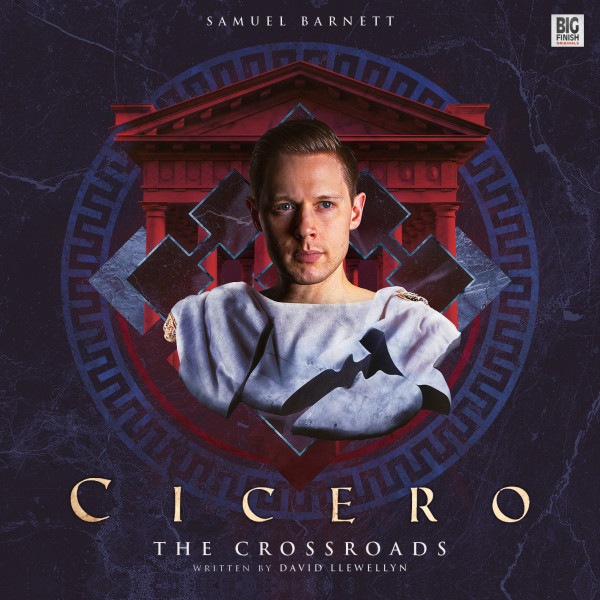 Rome, 60BC. Gaius Julius Caesar has returned to the city, forming an alliance – a new Triumvirate – with statesmen Pompey and Crassus. But when he extends the same invitation to Cicero, he is rejected: such a pact could threaten the Republic after all.

Elsewhere, Publius Clodius Pulcher seeks to renounce his patrician status and run for Tribune. Real power lies in the city and its people, he claims, not in Rome’s armies.

Caught between two charged political enemies, Cicero soon discovers he’s a pawn in a dangerous game: one in which he stands to lose everything.