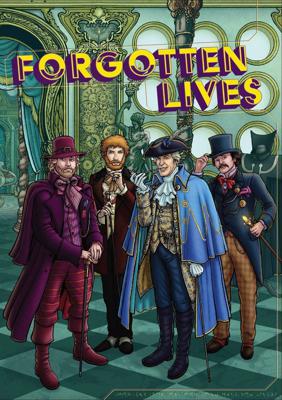 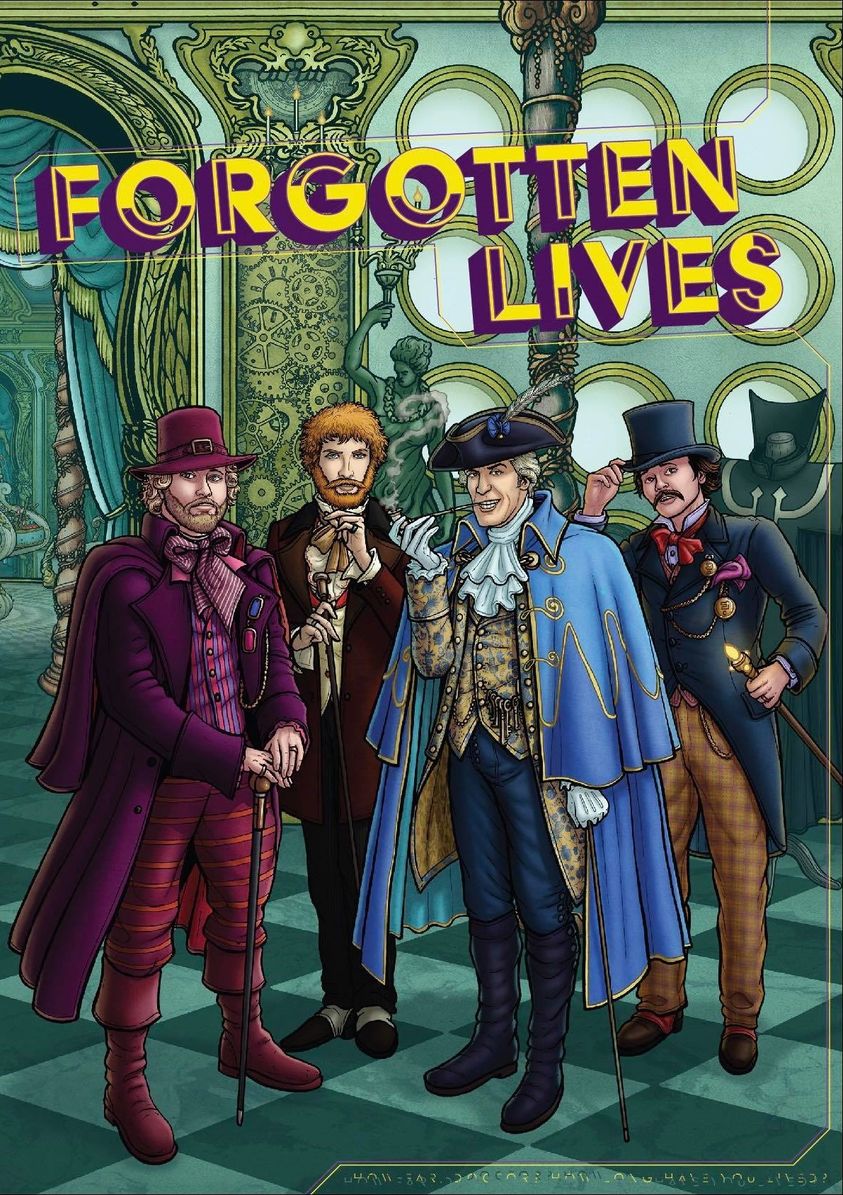 A person is the sum of their memories. A Time Lord even more so.

But some people live so long that there is no longer room for all the memories; they find themselves diminished, whittled away piece by piece…

For many years, Doctor Who has implied that William Hartnell played the Doctor’s first incarnation but in The Brain of Morbius, we were given glimpses of eight stern-faced men in assorted historical costumes Doctors before the one we know as the first.

What were they like, these forgotten Doctors? What worlds did they visit, and what adventures did they have there? Who were their companions, and who were their enemies?

And perhaps just as interesting what sort of stories would this forgotten prehistory of Doctor Who have told?