< Seven Magnificent Dirty Expendables on an Impossible Mission
Blake's 7 : The Way Back > 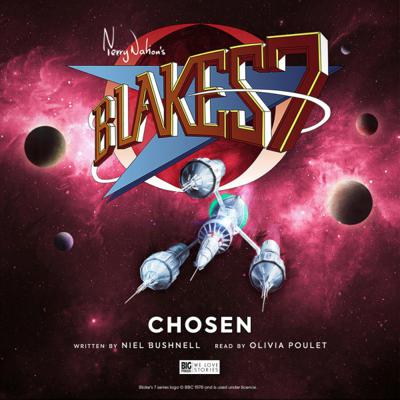 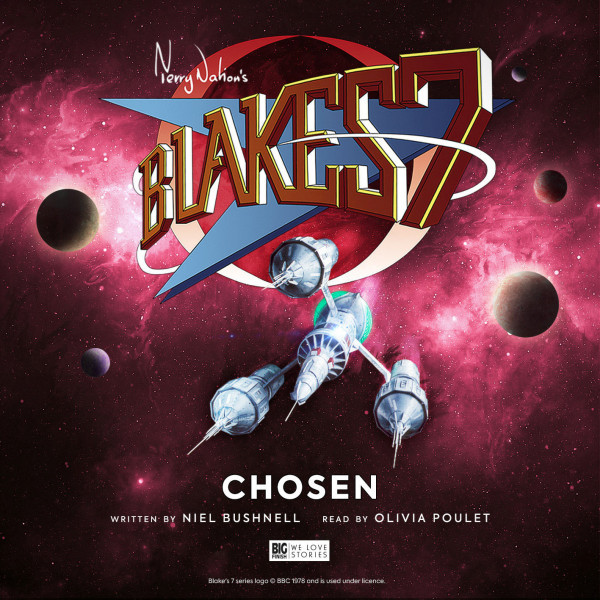 Zen’s detached voice filled the flight deck, his measured tone at odds with the urgency of the situation.

As a damaged Liberator drifts in the skies above, Blake, Vila and Jenna scope out the planet below. But what they believe to be an abandoned mining facility turns out to be less deserted - and more dangerous - than they could have known.

Meanwhile, the crew members left on board are facing problems of their own. Avon and Gan must work together to outwit Midrey Wraithe, a ruthless Space Commander who is willing to risk everything to get what she wants. And Cally lies unconscious on the flight deck, lost in a vivid dream of an innocent young boy, wandering the wastelands of a desolated planet...