< Star-Crossed
Made of Steel >

I Am a Dalek 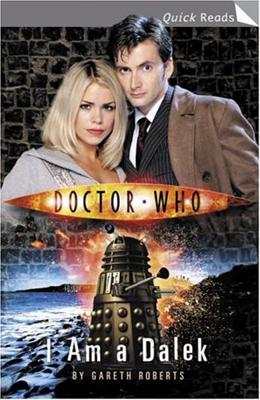 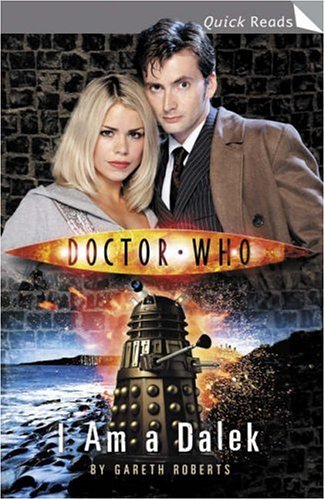 I Am a Dalek by Gareth Roberts was the inaugural Doctor Who Quick Reads novella.

Equipped with space suits, golf clubs, and a flag, the Doctor and Rose are planning to live it up, Apollo mission-style, on the Moon. But the TARDIS has other plans, landing them instead in a village on the south coast of England; a picture-postcard sort of place where nothing much happens. Until now...

An archaeological dig has turned up a Roman mosaic, circa 70 AD, depicting mythical scenes, grapes - and a Dalek. A few days later a young woman, rushing for work, is knocked over and killed by a car, then comes back to life. It's not long before all hell breaks loose, and the Doctor and Rose must use all their courage and cunning against an alien enemy - and a not-quite-human accomplice - who are intent on destroying humanity.