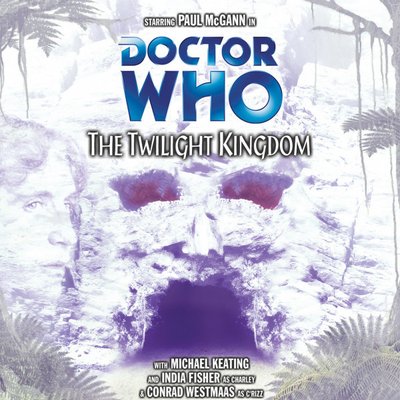 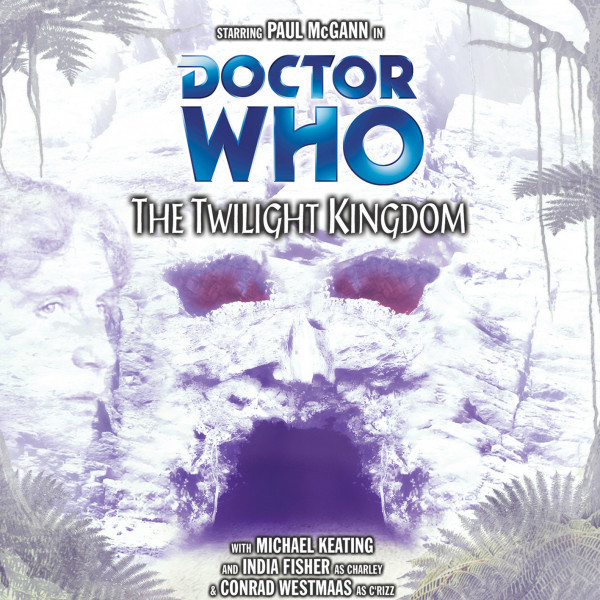 The blood of innocents has been spilt ­ a terrible sequence of events has been set in motion. The forces of darkness are on the move.

Deep underground, an army of light prepares itself for the oncoming war.

The Doctor's used to winning. Stumbling in, reading the face of the enemy, and then beating the odds but what if this time he's got it wrong? Charley and C'rizz think he has.

Stripped of all that is familiar, just who is the Doctor? Major Koth thinks he knows.

Lost among the dark caverns of an unknown world, has the Doctor finally met his match?