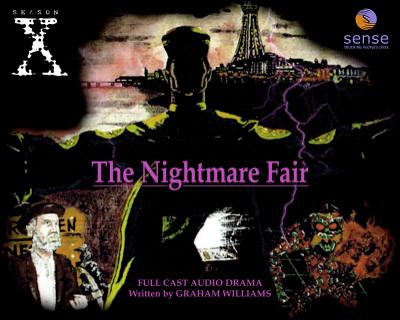 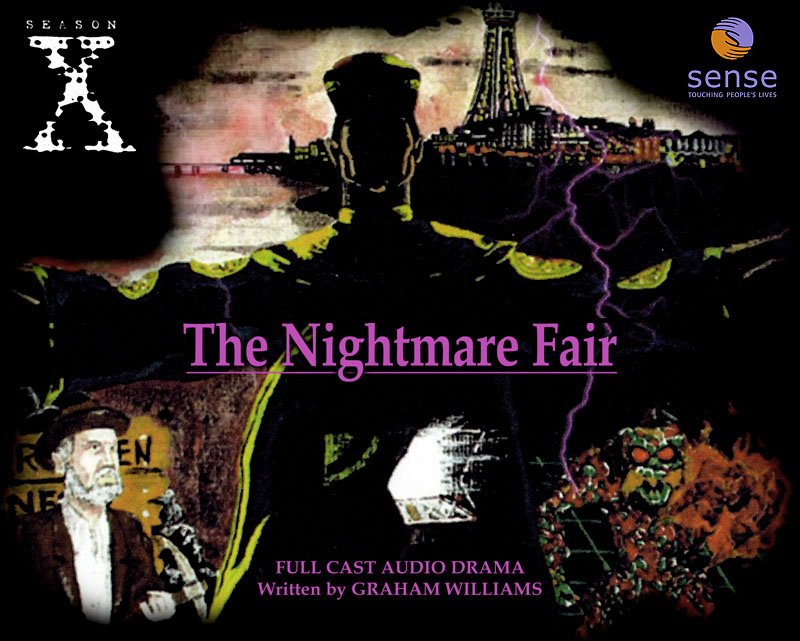 Graham Williams was always proud to be the complete professional.

I first knew him back in the late sixties, when I was producing and script editing a BBC-TV series called "The Troubleshooters". He joined us from work in the theatre, as an assistant floor manager - what we would now call a second assistant. It was a lowly position but it was clear from the start that this was a young man who was going places. Tall, slim, broad-shouldered and good looking, he had intelligence, enthusiasm and energy. After a couple of years, he applied for a new job as a trainee script editor, and as one of his mentors I was pleased to note that he showed considerable talent in this area.

His promise soon came to fruition, and when I gave up producing to return to my typewriter as a freelance writer, I was happy to find myself working for him on series like "Sutherland's Law" and "Z-Cars", which he edited with considerable skill. When he became a producer himself, I was equally happy to return to the BBC to work alongside him as his script editor for one series of "Doctor Who". It was hard work, but we had a great time - and I'm sure it showed on the screen. Graham was a good producer, leading the team with style, panache and unfailing good humour. He was always the total professional in all that he did. His tragic death at a young age was a great loss to the business, as well as his family and friends.

I'm sure Graham would have approved of my choice of Sense as the charity to benefit from this production. To those of us who live by sight and sound, to be both deaf and blind is one of the worst nightmares imaginable, and anything we can do to help children with such an appalling handicap must be worthwhile.