< Fear Is a Superpower (webcast)
The Secret of Novice Hame > 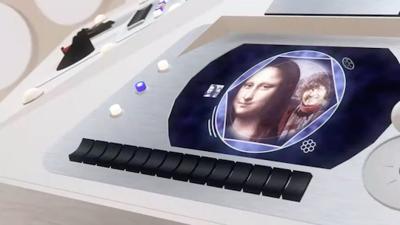 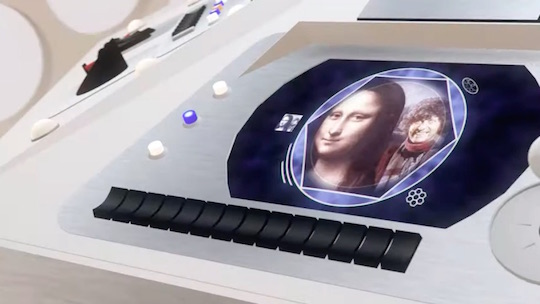 Doctors Assemble! was a webcast that made specifically for the Doctor Who: Lockdown! event, coinciding with a tweetalong for An Adventure in Space and Time. It was a multi-Doctor story featuring all thirteen of the Doctor's main televised incarnations, as well as the War Doctor.

Though the webcast had a visual element, it consisted only of CGI exterior and interior shots of the Doctor's TARDIS, with pictures appearing on the TARDIS scanner. All of the Doctors appeared via voiceover, though their likenesses were featured in humorous profile pictures in the emergency "group chat" on the scanner. Of the various Doctors, only the First Doctor, Fourth Doctor and Eleventh Doctor were played by actors who had portrayed them before, namely David Bradley, Jon Culshaw and Jacob Dudman respectively, while the other Doctors were voiced by impressionists, some of whom had never contributed to licensed Doctor Who media in the past.