53. The Creed of the Kromon 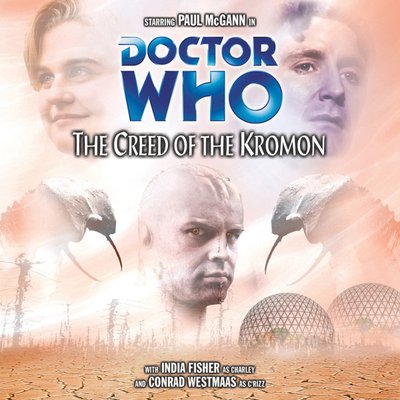 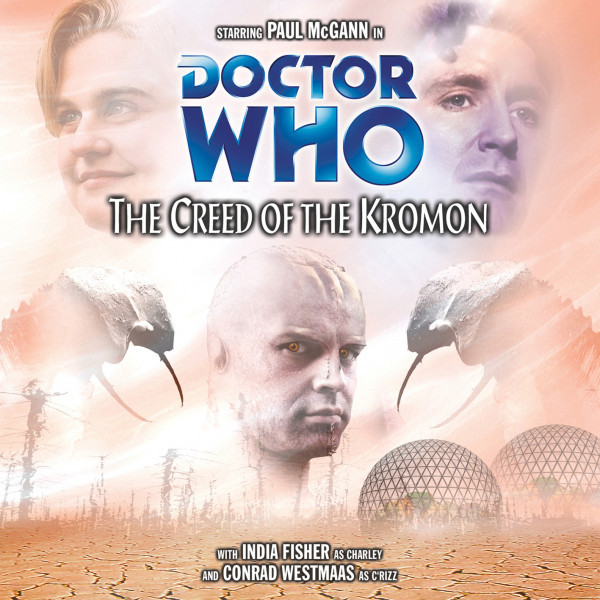 The Interzone is a fearsome nether-world protecting a zone ruled by the Kromon. Theirs is an arid land of dust and dying trees. Across the landscape are spheres that look like giant anthills. The Doctor believes that within one of these structures lie the clues that will lead him to his lost TARDIS.

The spheres are ruled by the insect-like Kromon who covet the TARDIS. When Charley is captured she is forced to metamorphosise into a hybrid-insect Queen and so to save her, the Doctor must barter his knowledge of space-travel technology, all the while knowing that he risks opening up all the realms of space to a rapacious race whose creed is not to create, only to plunder.