< Pompadour (webcast)
How The Monk Got His Habit > 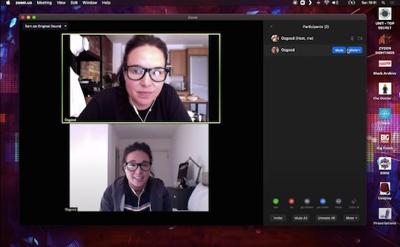 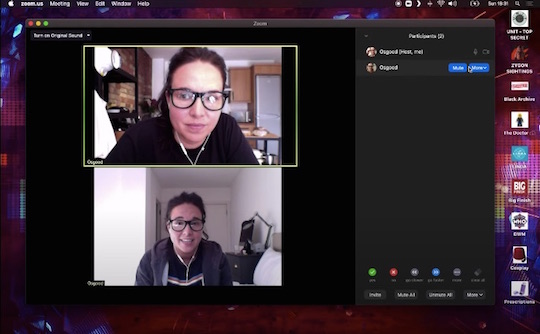 The Zygon Isolation was a Doctor Who: Lockdown! webcast set in the Doctor Who universe. It was created to accompany the watchalong of Peter Harness's two-parter The Zygon Invasion/The Zygon Inversion, serving as a loose sequel by returning to the characters of the two Osgoods.

The webcast tied in more literally than most with the COVID-19 crisis, as it featured the Osgoods communicating via Zoom whilst themselves in self-isolation. The Thirteenth Doctor was a part of the plot, influencing it in real time, but appeared only via a series of text messages sent to the Osgoods.