< The Shooting Scripts
The Knight, The Fool and The Dead > 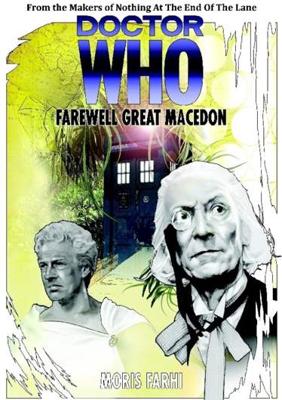 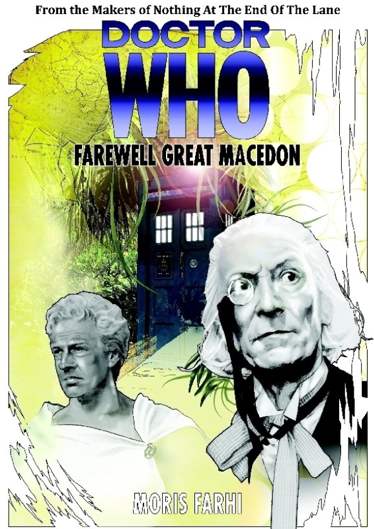 Farewell Great Macedon was a 2009 publication issued by Nothing at the End of the Lane. The book collected two previously unpublished, unproduced scripts from the First Doctor era of Doctor Who by writer-actor Moris Farhi. The two scripts the six-episode Farewell Great Macedon and a single-episode "tester script", The Fragile Yellow Arc of Fragrance were supplemented by essays, reviews (including contributions from the Doctor Who Magazine editorial team), and artwork. This marked the first time that an unproduced First Doctor teleplay had been published since Titan Books published The Masters of Luxor in 1992. Both of the scripts included in this book were adapted into audiobooks by Big Finish Productions the following year, under The Lost Stories banner.