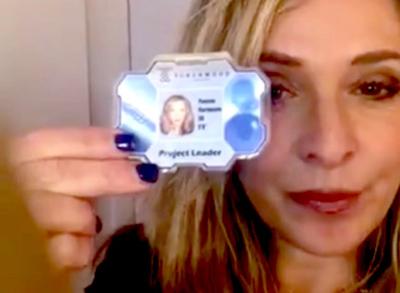 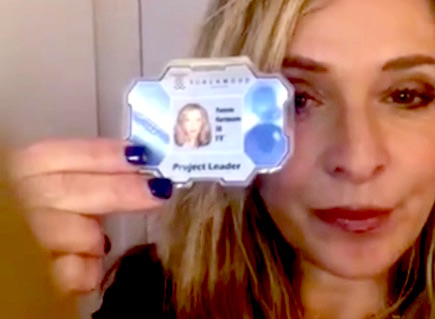 Incoming Message was a short webcast scripted by Russell T Davies and released by him on his Twitter account in 2020 as one of the special web-releases which flourished during the COVID-19 epidemic.

In this case, the webcast even directly commented on the crisis, with the main character (Davies' creation Yvonne Hartman) commenting on a crisis which, though it is not confirmed in-story to be the Coronavirus epidemic, at least shares many of its features.

Though this was not initially clarified in the webcast itself, Davies clarified the webcast's place in the Doctor Who universe and its chronology, explaining that the Yvonne Hartman in the webcast is the version from Pete's World, as featured in Big Finish's Aliens Among Us.