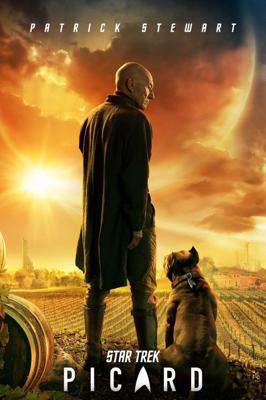 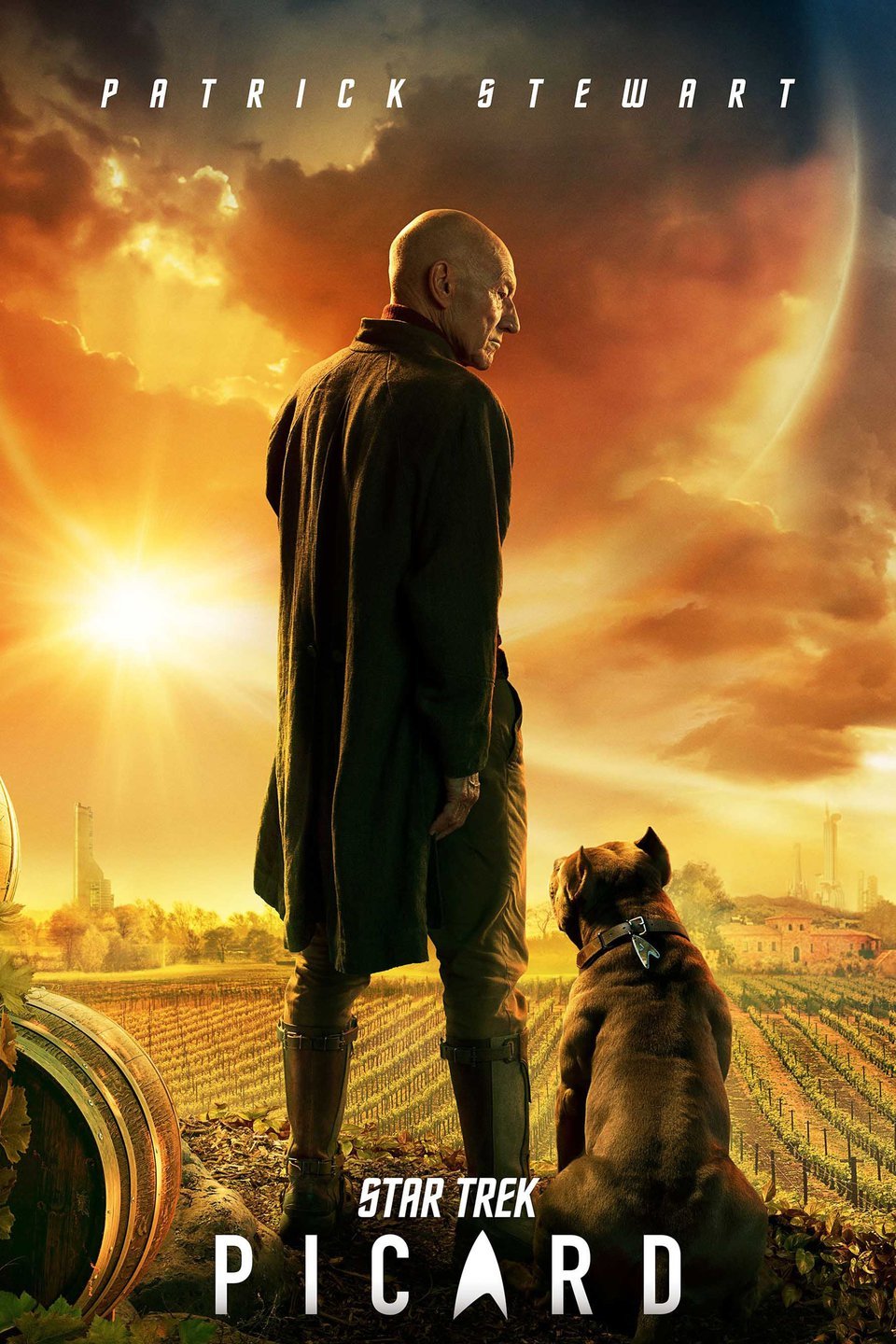 Star Trek: Picard is an American web television series created for CBS All Access by executive producer Alex Kurtzman. It will be the eighth series in the Star Trek franchise and centers on the character Jean-Luc Picard. Set at the end of the 24th century, 20 years after the events of Star Trek: Nemesis (2002), the storyline is affected by the destruction of Romulus referenced in the film Star Trek (2009), as well as the death of Data in Nemesis.

Patrick Stewart executive produces the series and stars as Picard, reprising his role from Star Trek: The Next Generation as well as other Star Trek media. Santiago Cabrera, Michelle Hurd, Evan Evagora, Alison Pill, Harry Treadaway, and Isa Briones also star. Several actors from previous Star Trek series will also reprise their roles, including Brent Spiner, Jeri Ryan, Marina Sirtis, and Jonathan Frakes. The series was first rumored in June 2018 when Kurtzman began his expansion, and was officially announced that August after months of negotiations with Stewart, who had previously said he would not return to the franchise after Nemesis. Filming began in California in April 2019, with the series' official title announced a month later.

Star Trek: Picard is scheduled to premiere on January 23, 2020, and its first season will consist of ten episodes.