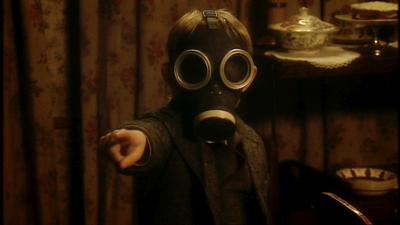 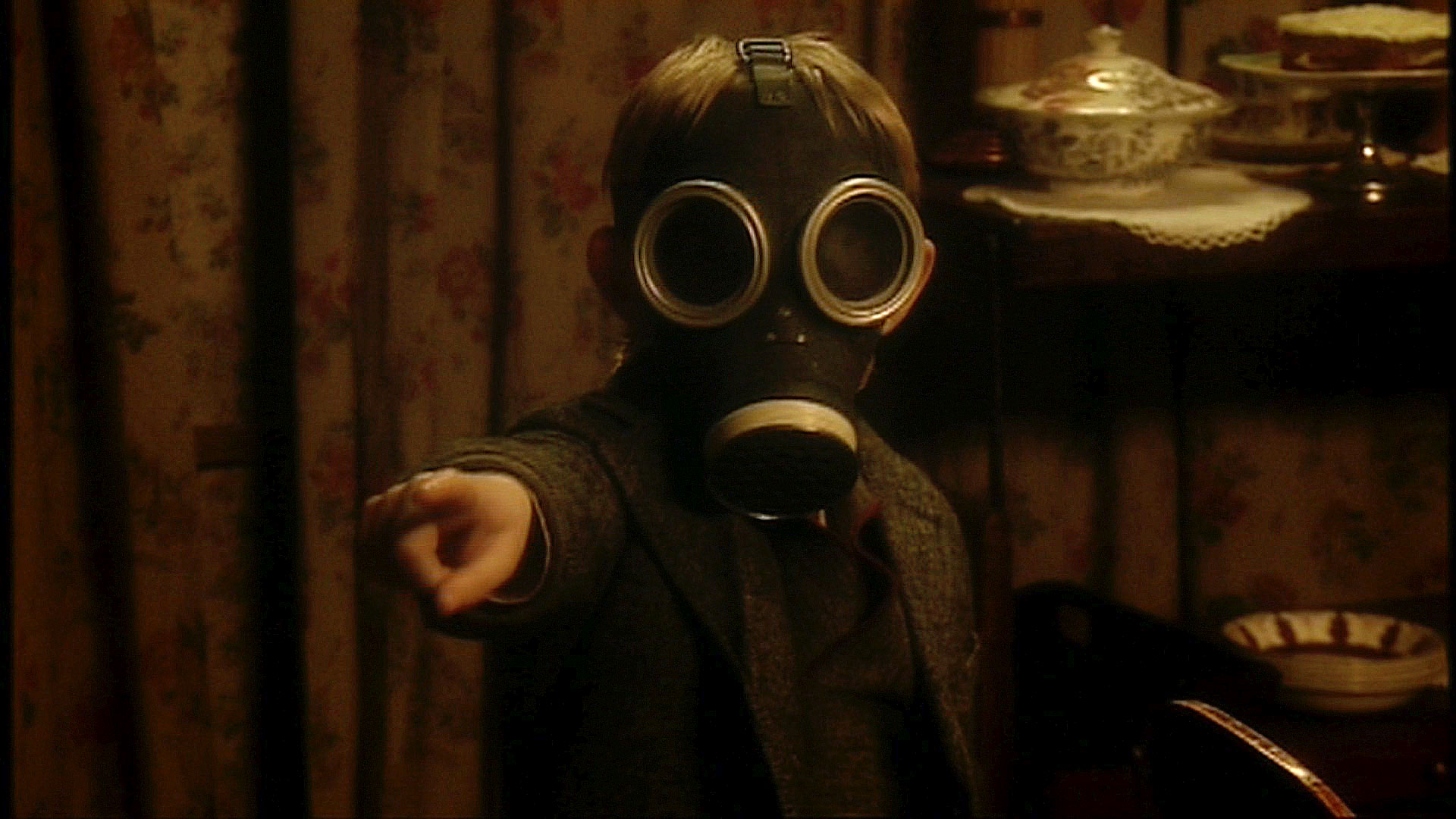 The Empty Child was the ninth episode of series 1 of Doctor Who.

It was the first part of a two-part story, and writer Steven Moffat's first episode of Doctor Who. Furthermore, it introduced Captain Jack Harkness into the DWU. The idea of alien interference during the Second World War would be revisited later in the Eleventh Doctor story Victory of the Daleks.

It's the first of the Revived Series to have a child being responsible for the bizarre goings-on in the episode, due to gaining some kind of extraterrestrial powers. This pattern would be repeated in future stories such as Fear Her and Night Terrors.