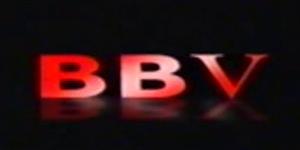 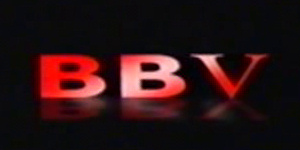 BBV Productions (also known as Bill & Ben Video) was a British video production company founded by Bill Baggs in 1991. The company was named for Baggs himself and his then-wife Helen, whose nickname is "Ben."[1] It was a commercial enterprise founded to serve Doctor Who fans who were starved of content between the broadcasts of Survival and Rose. Towards this end it heavily used Doctor Who actors and, when possible, characters. BBV therefore quickly gained the reputation for putting out content that was "almost official" or "nearly Doctor Who". In truth, though, its output was a bit more varied than that. Most of it could safely be put into one of five categories:

documentaries
fiction using characters owned by individual Doctor Who writers
fiction using characters owned by the BBC whom the BBC gave BBV permission to use
what Nicholas Briggs has called "Who clones", or things that were very close to Doctor Who, but the names were changed to keep the BBC at bay
some wholly original material using nothing that connected to the DWU, aside possibly from Doctor Who actors