The Curse of Fatal Death 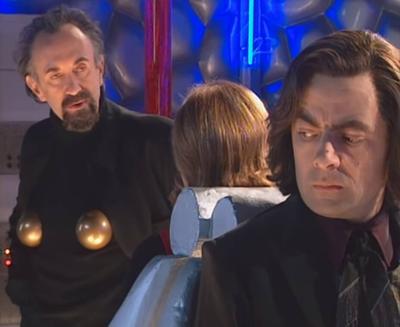 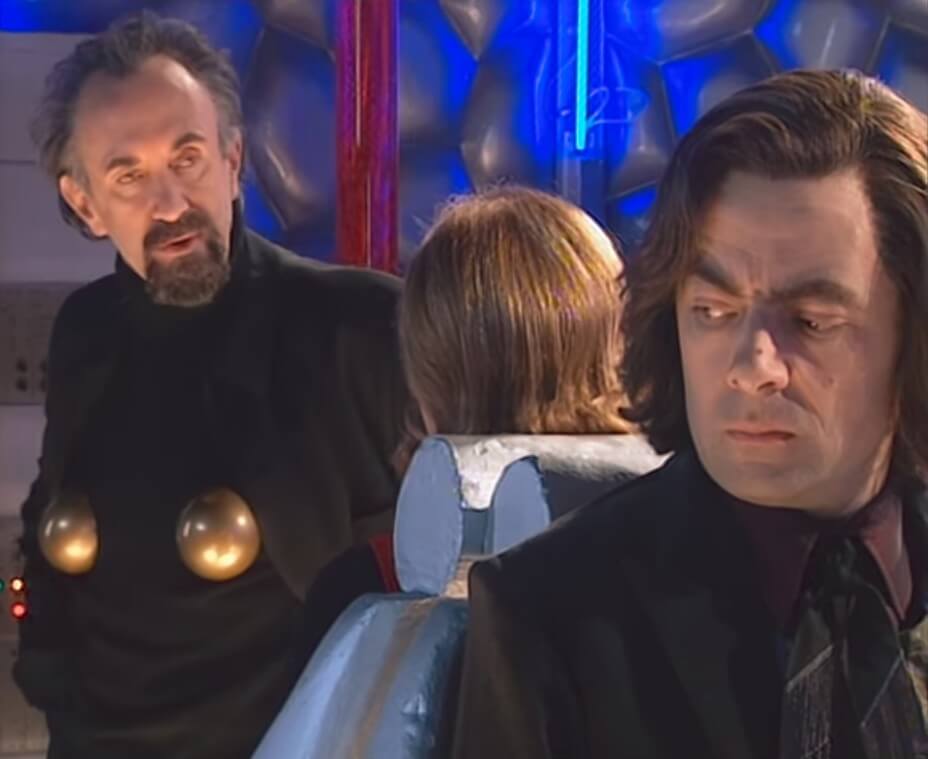 The Curse of Fatal Death was a Comic Relief segment created for part of 1999's Red Nose Day Celebration.

This story served as a production bridge between the 1963 and 2005 versions of the programme. Most notably, it was the first script for televised Doctor Who by Steven Moffat who would later become a regular writer for the show between 2005 and 2008 starting with The Empty Child and executive producer and head writer between 2010 and 2017. As such, many of the themes introduced here would become major staples of his tenure as showrunner. This story also marked the first post-production work by the Mill who were the company most usually credited with visual effects from 2005 to 2013. It was also the last time that Roy Skelton lent his voice to the Daleks, a role he was first credited with in 1967's The Evil of the Daleks. Skelton's first work in Who was as the voice of the Monoids in 1966's The Ark and he had also provided voices for the Cybermen

While discussing the special in DWM 510, Moffat discussed how the intent of the special was to make a regular episode of Doctor Who which happened to also be funny rather than just a blatant spoof, meaning that extreme steps were taken to have it fit within the then-existing canon. Moffat went on to add that while it has since been disregarded, at the time it could have been seen as a legitimate continuation of the show.

The special's original edit went out of circulation for a time, before being re-released on 24 March 2017 in honour of Comic Relief.