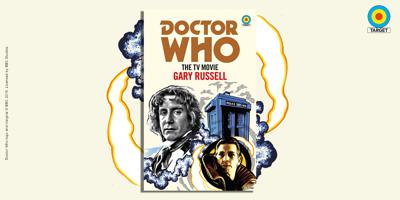 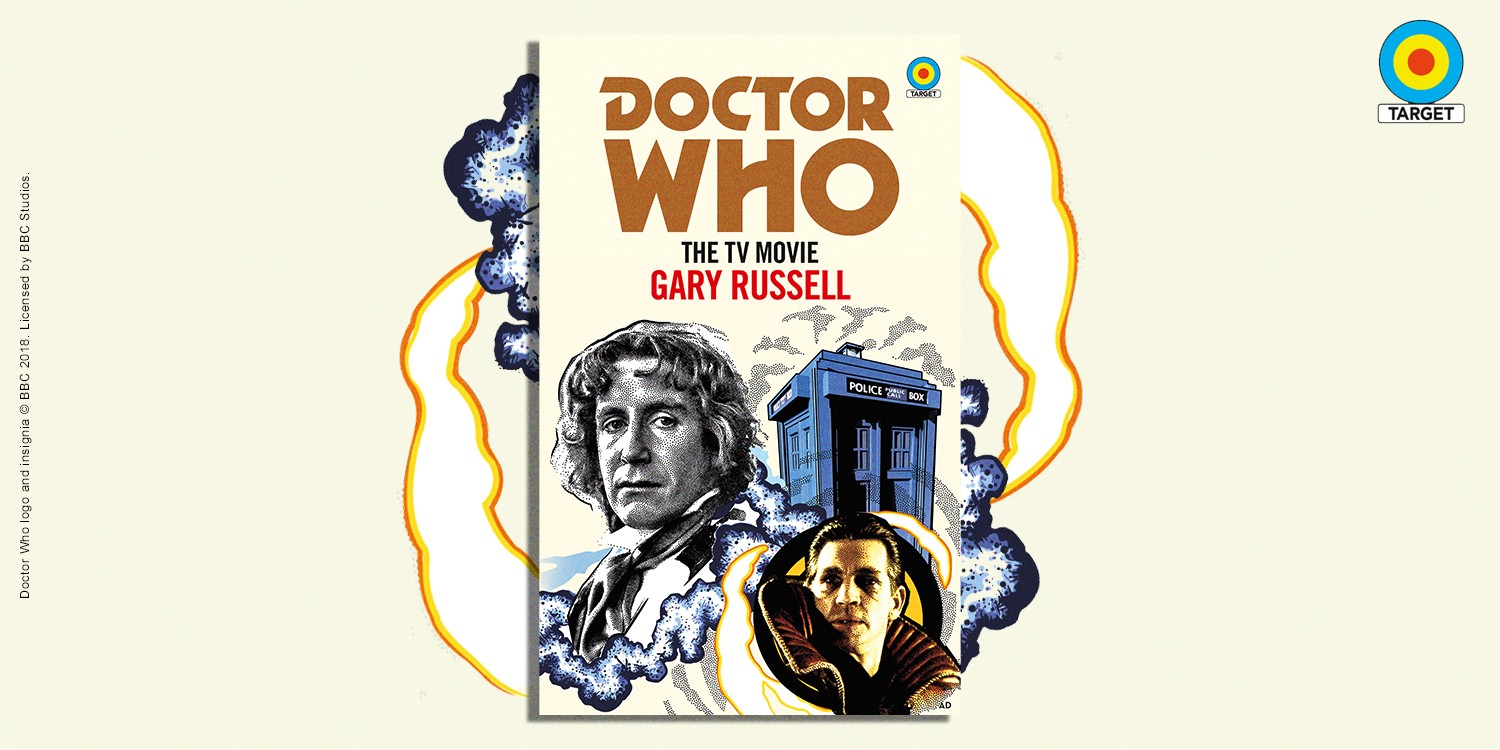 Seven Doctor Who titles are being released:
The Pirate Planet by James Goss, the first time this Douglas Adams story has been published in the Target range
Resurrection of the Daleks by Eric Saward
Revelation of the Daleks by Eric Saward
The TV Movie novelisation by Gary Russell
Dalek by Robert Shearman
The Crimson Horror by Mark Gatiss
The Witchfinders by Joy Wilkinson, the first Thirteenth Doctor adventure to be published on the Target list