< Doctor Who The Handbook: The Seventh Doctor
The Television Companion: Doctors 1-3 Vol 1: The Unofficial and Unauthorised Guide to Doctor Who >

Bookwyrm: An Unauthorised & Unconventional Guide to the Doctor Who Novels 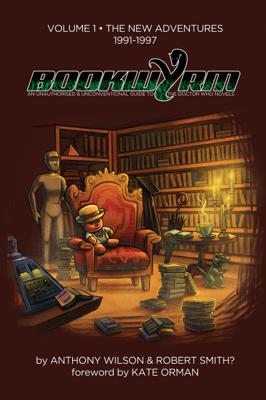 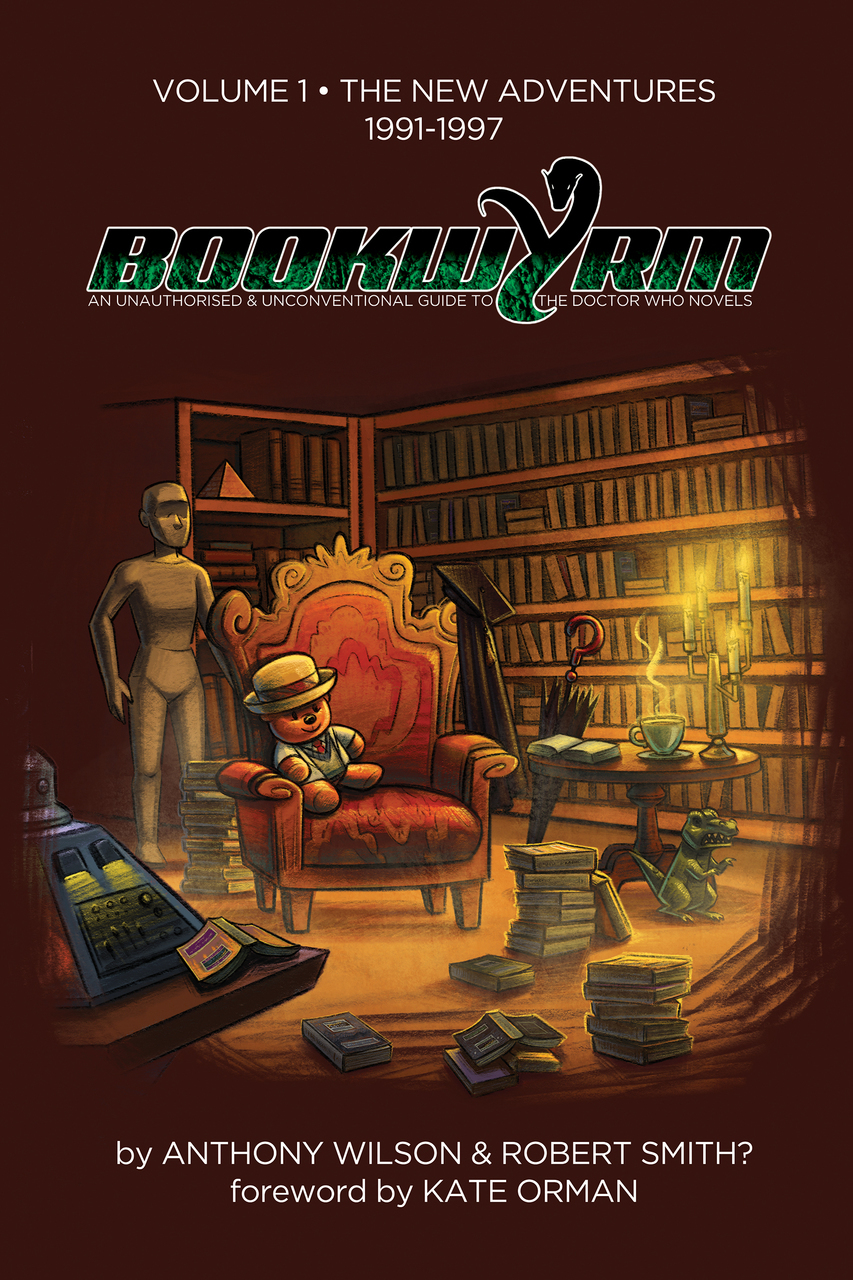 From the time Doctor Who vanished from TV screens in 1989 to its first return with the Paul McGann telemovie in 1996, the saga continued in print via a series of New Adventures novels. For many fans, this was the official continuation of the story that had ended with Ace and the Doctor walking into the sunset, perhaps never to be seen again.

This is an episode guide to a series of episodes that never were. With trivia, thematic discussions, plot holes, continuity notes, reviews and much more on all 61 NAs, this book is serious and not-at-all serious, thoughtful and disrespectful, accessible to newcomers and equally informative to those who can tell you fifteen unknown facts about Paul Cornell.

Too broad and deep; that’s the New Adventures in a nutshell. Let the BOOKWYRM be your guide!