< The Lady of the Lake
Time Vortex > 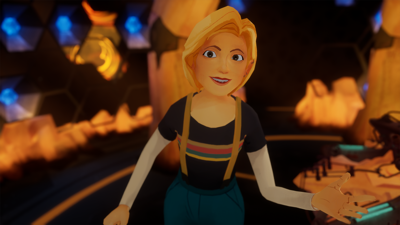 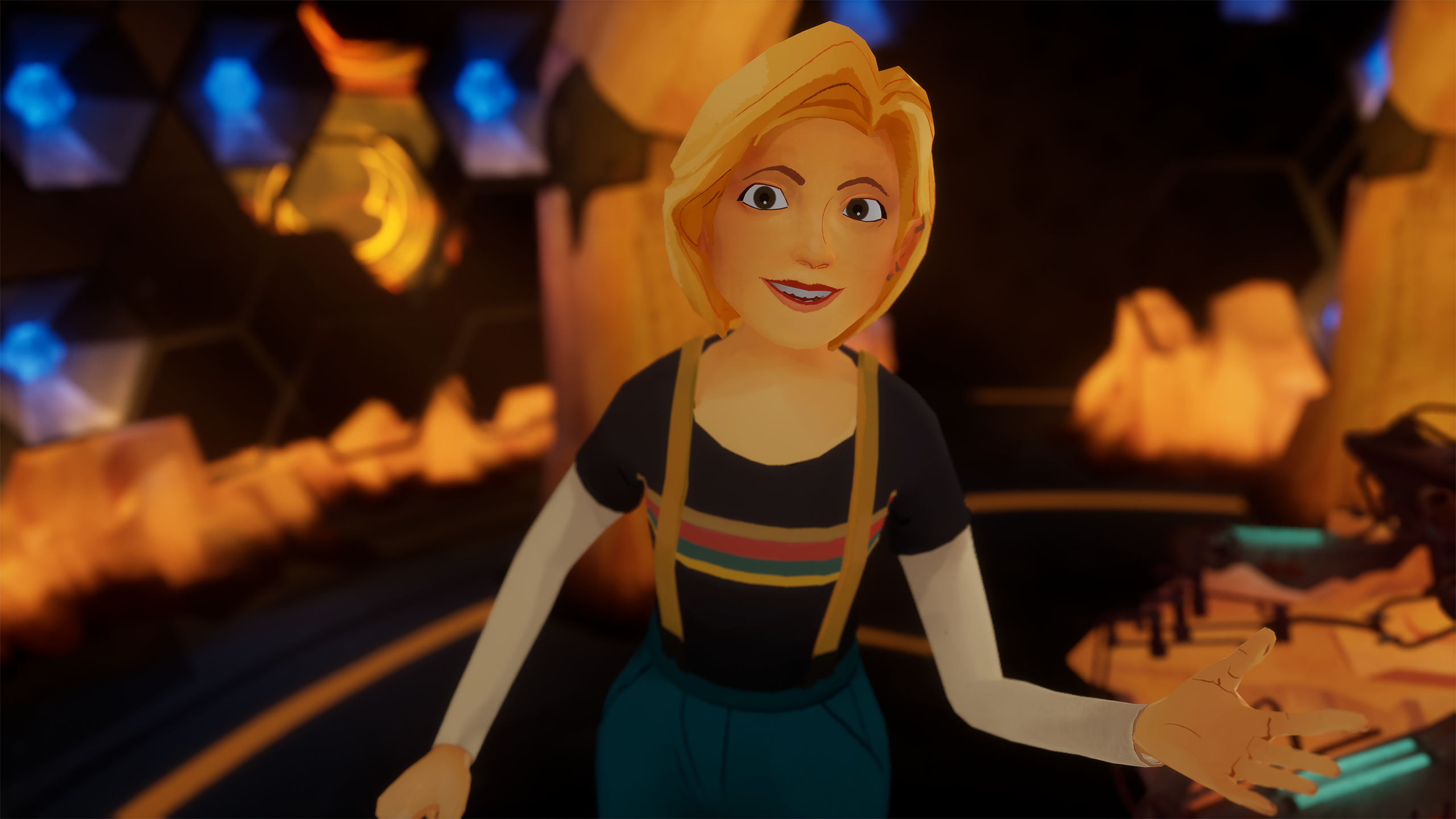 This Thursday January 16th, 2020 will see the international launch of the BBC’s acclaimed virtual reality experience Doctor Who: The Runaway.

Doctor Who fans around the world will be able to download and enjoy the immersive VR special including a 360 version available on the Doctor Who YouTube channel.

The VR experience stars Jodie Whittaker voicing an animated version of the Thirteenth Doctor. The viewer crash lands in the TARDIS and is quickly recruited by the Doctor to help return a strange and potentially dangerous creature called Volta to its home planet.

Where previously the experience has only been available to view on VR headsets like the Oculus Rift, HTC Vive, and Samsung Gear VR, the YouTube 360 version enables anyone with an entry-level VR headset like a Google Cardboard to step into the TARDIS and try out the adventure for themselves.

The international launch will also enable the show’s fans around the world to team up with the Doctor in virtual reality. Until now, The Runaway has only been available in the UK, but is now available globally for free on the Steam store for the first time, is launching on the Oculus and Viveport stores internationally, and globally on the BBC VR app for the Oculus Go and Samsung Gear VR.

Doctor Who: The Runaway features new original music from series composer Segun Akinola, and is directed by Mathias Chelebourg, whose previous work in virtual reality includes Alice, the Virtual Reality Play and The Real Thing VR. The script was an original story written by Victoria Asare-Archer, and is being published today on the BBC Writersroom blog.

Doctor Who: The Runaway has been produced by the BBC’s digital drama team, BBC VR Hub and Passion Animation Studios. It premiered at the Tribeca Film Festival last year and has since been shown at the Sandbox Immersive Festival in China and the Annecy International Animation Film Festival in France, among many others. The BBC VR Hub has also taken it on an extensive tour of UK libraries, enabling people without VR headsets to try it in their local library.