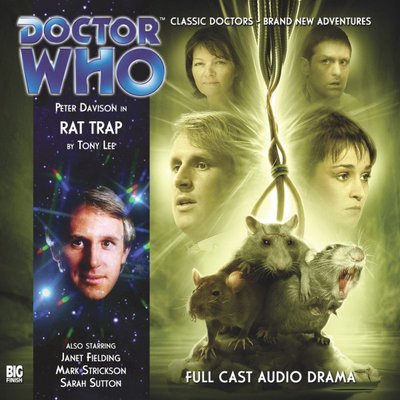 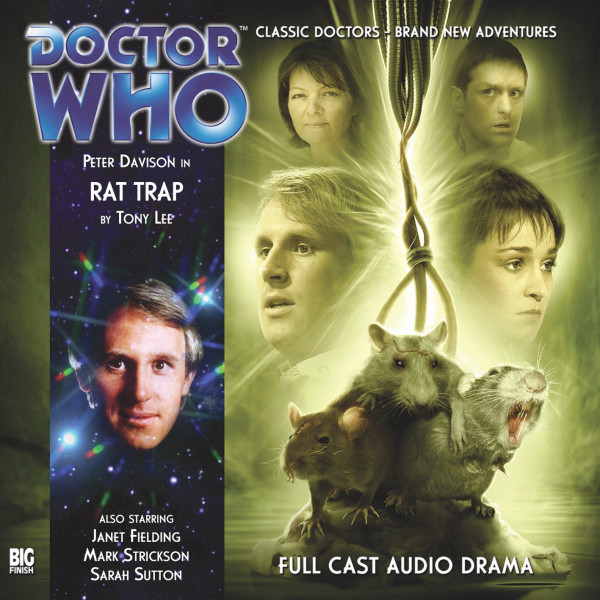 1983: as the country goes to the polls, two 'Urban Explorers', together with a freelance journalist, break into the long-defunct Cadogan Tunnels, once a secret wartime facility… and later, so rumour has it, the site of an experimental laboratory with a nasty sideline in vivisection.

What they find, in its twisting underground corridors, is something the most cynical conspiracy theorist could never have imagined: a highly-evolved society of questing, intelligent creatures, living right under humanity's nose for decades.

But there's no way out of the tunnels – as the Doctor, Nyssa, Tegan and Turlough are about to discover when the TARDIS brings them, too, into the complex. It's a rat trap – and they’ve all been caught!