< The Twin Dilemma
Doctor Who Psychology : A Madman with a Box >

The Lair of Zarbi Supremo 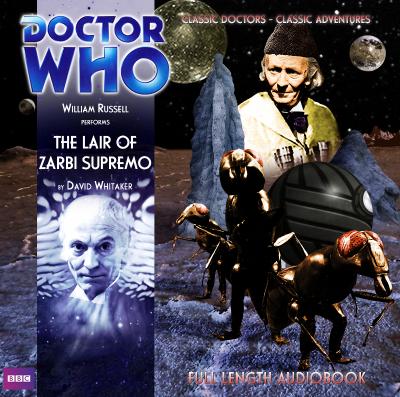 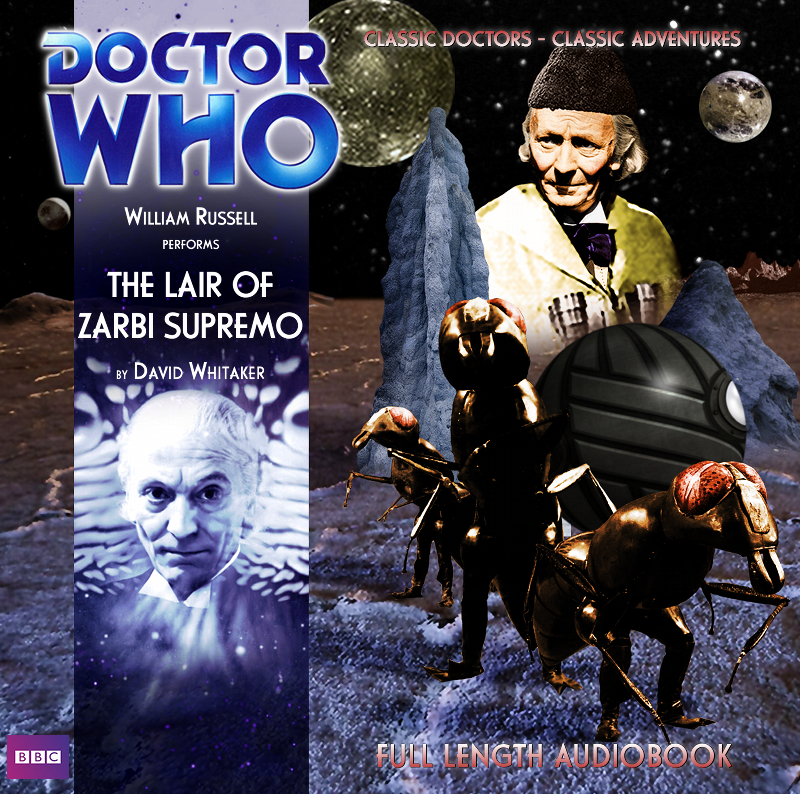 This story was included as a special audio feature on the The Web Planet DVD, and was read by William Russell.

The Lair of Zarbi Supremo was a fifteen-page prose story published by World Distributors in September 1965. It was the first short story to be published in the Doctor Who Annual 1966. The enemy of the story was the Zarbi Supremo.

Dr Who finds himself back on Vortis and must rescue groups of humans and Menoptera from an intelligent Zarbi power.