< Return to Earth
The Edge of Time (soundtrack) >

The Edge of Time 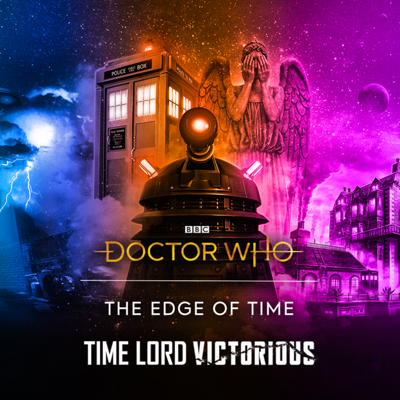 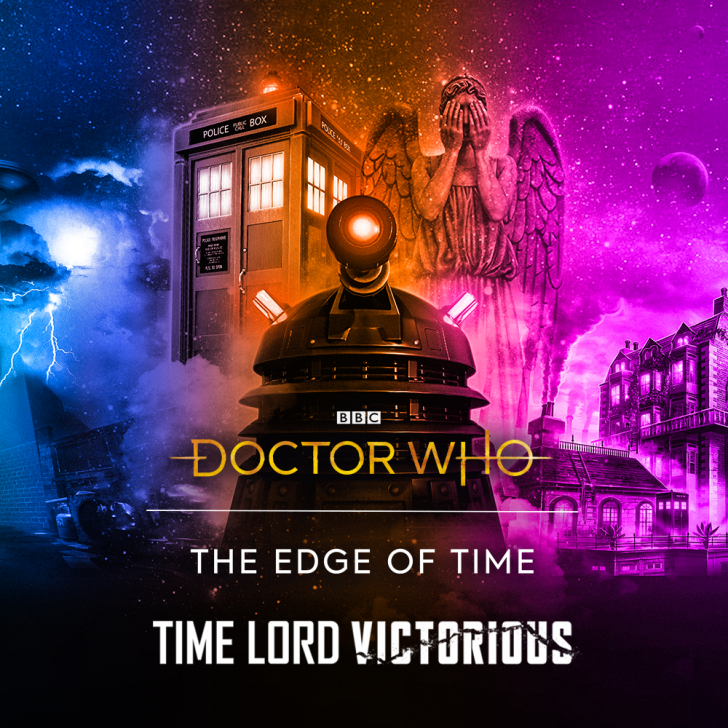 Doctor Who: The Edge Of Time, the feature-length Doctor Who VR videogame, launched worldwide on November 12th, 2019

Publisher PlayStack and Developer Maze Theory are have released the Launch Trailer for the game, which Is available for PlayStation VR, Oculus Rift, HTC Vive and HTC Vive Cosmos, with Oculus Quest coming later this year.

Players will visit Victorian London, escape from a space-stranded cruiser and explore an Egyptian temple as they operate the TARDIS across the Doctor Who universe, under guidance from The Doctor herself, played by Jodie Whittaker.

Crafted with countless references to the show and its 55-year history, Doctor Who: The Edge Of Time combines action, horror and sci-fi, equipping players with the Sonic Screwdriver to solve mind-bending puzzles, escape treacherous environments and come face-to-face with classic Doctor Who monsters, all within virtual reality for the first time ever. Escape from Weeping Angels, face off against brand-new monsters and pilot a Dalek shell to harness its’ fearsome weaponry in a thrilling and immersive single-player adventure!

Features
Become Part Of Doctor Who - a thrilling single-player adventure developed by Sony London alumni (VR Worlds, The London Heist, Blood and Truth), Doctor Who: The Edge Of Time will immerse players in Doctor Who like never before as they travel across space and time to save reality.
Wield The Sonic Screwdriver - With exhilarating moment-to-moment gameplay, wield the Sonic Screwdriver to solve fiendish puzzles and traverse a dangerous universe full of challenges, enemies and wonder.
Stunning Cinematic Visuals - From the Dalekanium of a Dalek’s shell, to the stone-cold terror of a Weeping Angel, experience stunning visuals that bring the show to life!
Doctor Who Talent - Featuring Jodie Whittaker as the voice of The Doctor and Nicholas Briggs as the voice of the Daleks, in a story written by Gavin Collinson - Digital Producer for Doctor Who and author
Oculus Quest Support - experience the next level of immersion with Oculus Quest, as you explore the Doctor Who universe without boundaries in untethered virtual reality