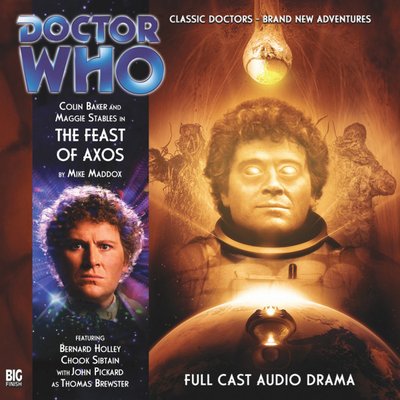 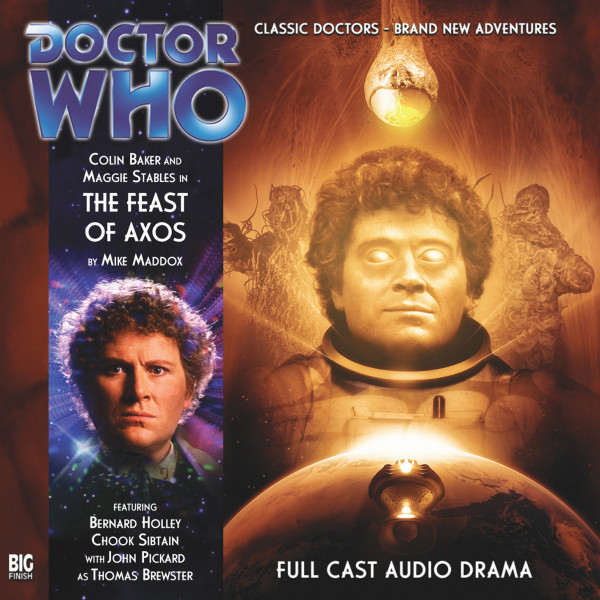 Many years ago, the vast space parasite Axos attempted to suck the planet Earth of its energy. Now it's all but forgotten – a dried-up husk, marooned in orbit, still stuck in the time loop it was placed in by Earth's defender, the Doctor.

Forgotten, that is, except by space tourism billionaire Campbell Irons – who's hatched a plan to solve the world's energy crisis by reviving Axos, and transmitting its power back to Earth. But the crew of the spaceship Windermere aren't alone aboard the parasite. The Doctor has returned, to correct an error of decades past…

And Axos is waiting.